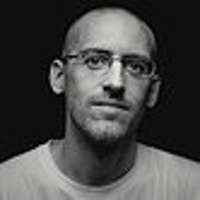 I am a independent photography professional, working in documentary, journalism, and editorial. I grew up in Bradford, West Yorkshire in the north of England and am currently based in Singapore where I work as a freelance photographer, educator and curator. My work has been published and exhibited internationally. My editorial work has been published in – among others - The New York Times, The L.A. Times, The Wall Street Journal, TIME magazine, The Guardian and The Independent U.K. and I have been commissioned by brands such as Audemars Piguet, Bvlgari & Calvin Klein. I started photographing in the late 1990's and studied Fine Art at Goldsmith's College in London. I spent many nights photographing the underground music scene of the city and exploring the streets of South London. I eventually left London to attend the International Center of Photography in New York, where I studied Photojournalism and Documentary Photography. Since graduating I have been involved in photography education alongside my freelance career. I have taught digital photography and photojournalism classes at Columbia University’s School of Journalism and at the International Center of Photography in New York City. I currently teach Documentary Photography and Photojournalism at Yale-NUS college and photography workshops at the Objectifs Centre in Singapore. I have in the past worked extensively with the International Center of Photography's Community Programs department. As photography has given me a direction in life, it is my intention to continue to do photography based social work in the future as a counterpoint to my documentary, editorial and fine art practice. 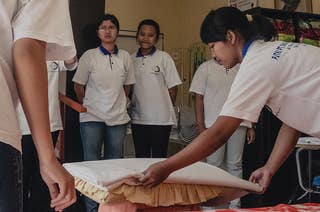