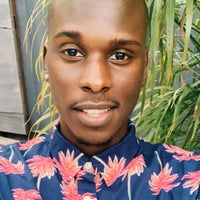 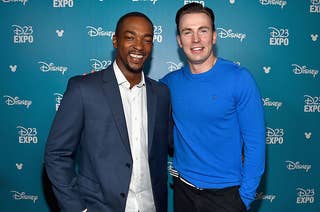 "Chris and I laugh and joke about it all the time." 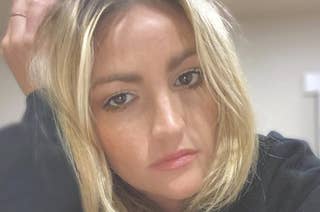 "We have now lost — I don’t even want to tell you how many cats." 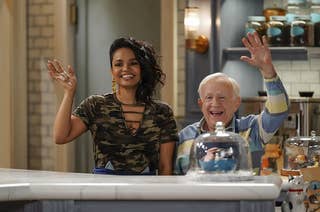 "Nobody else was about to be running around being Penny Proud. It was gonna be a problem. OK?" 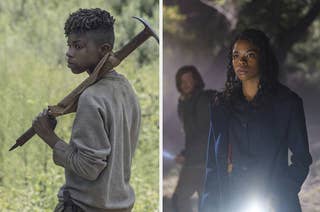 "We were actually able to put that into the show. It worked perfectly because it helped with the scare factor." 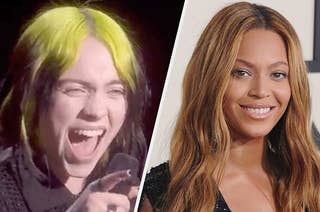 "I don’t know how the hell you can’t love Beyoncé." 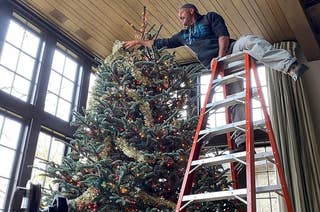 People Are Calling Tim McGraw's Massive Christmas Tree "Dangerous" And...You Just Have To See It For Yourself

Where does one find a Christmas tree this big?! 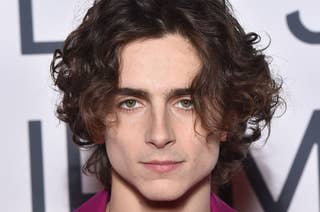 Timothée Chalamet Posted And Deleted A Thirst Trap, And Of Course The Internet Has It Saved 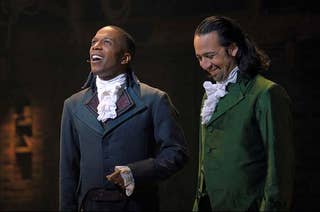 Leslie Odom Jr. Revealed The Most Challenging Part About Filming "Hamilton" Versus Performing It Live

"It does weigh on you a little bit." 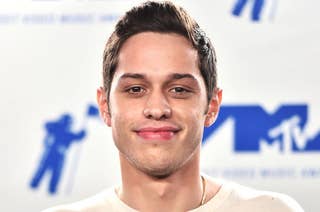 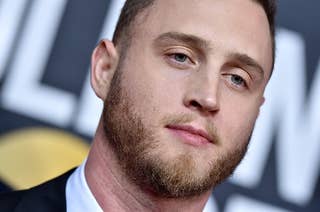 Tom Hanks' Son, Chet Hanks, Is Getting Called Out For "Verbal Blackface" And...Yikes 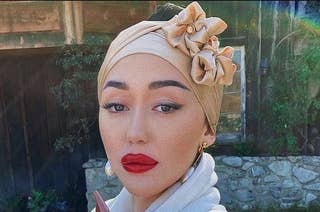 "I am mortified that I used a term without knowing the context and history." 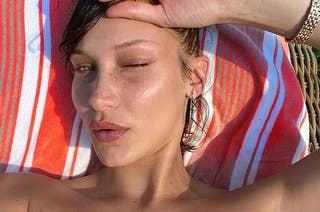 I'll see this "mac 'n' cheese" in my nightmares. 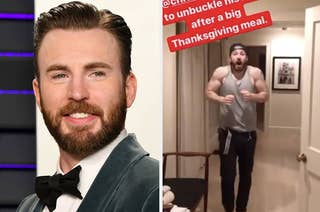 Scott Evans Scared Chris Evans On Thanksgiving, And His Reaction Is 100% Hot And 100% Hilarious

Even Captain America has to unbuckle his belt after a big meal. 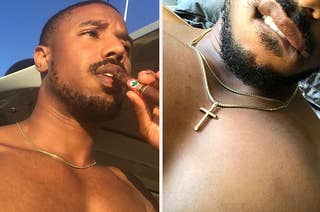 Michael B. Jordan Is Joining OnlyFans And It's The Christmas Gift We All Wanted

"I’m actually going to start one." 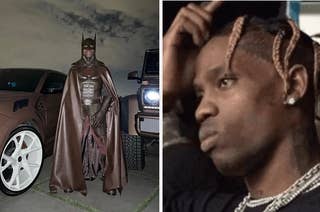 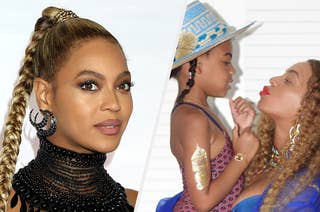 Beyoncé Opened Up About Parenting Blue Ivy During The Pandemic, And It's Too Relatable

"Blue is very smart, and she is aware that there is a shift." 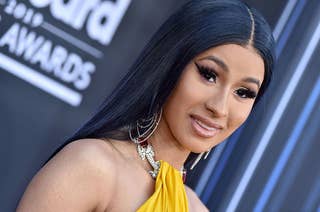 Cardi B Transformed Into Medusa For Halloween, And Whoa, My Jaw Is On The Floor

"This would make an amazing album cover." 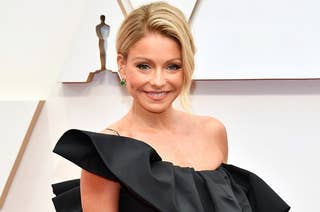 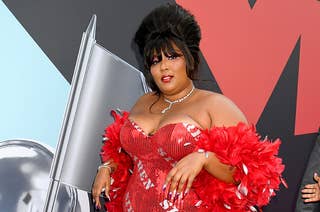 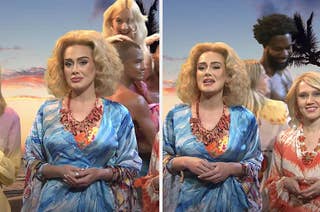 Adele Broke Character During An "SNL" Skit About African Tourism, But That's Not The Only Reason It's Getting Attention

"Y'all aren’t tired of these tropes yet?"