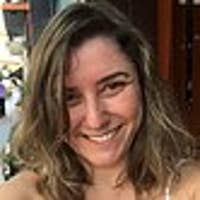 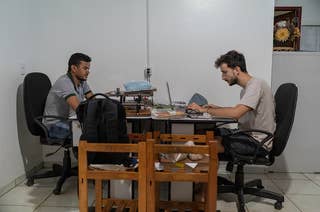 NGO workers in the Amazon spend their days telling farmers that they don't have to destroy the rainforest to make money, but these employees still got caught in Bolsonaro’s crosshairs. 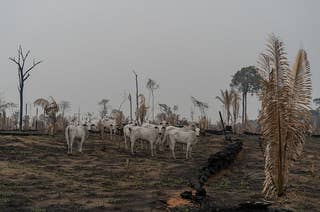 BuzzFeed News visited one of the regions worst affected by fires in the Amazon to see how illegal deforestation is paving the way for a global environmental crisis. 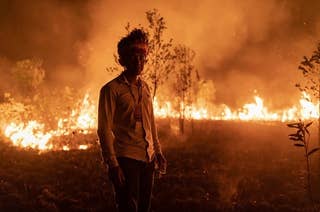 This Indigenous Tribe In The Amazon Survived Forced Labor And Epidemics. Now Their Land Is On Fire.

BuzzFeed News Brazil traveled to the state of Amazonas, where members of the Tenharim community are attempting to put out a fire that's been burning for six days. 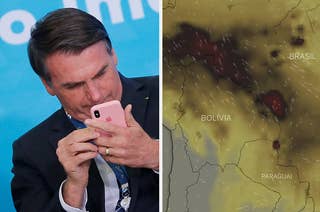 Brazil's Government Is Wrong About The Fires In The Amazon, And This Data Proves It

2019 isn't a year of extreme drought like Bolsonaro's government has claimed. If that were the case, the number of forest fires we're seeing would be doubled.

She Accused One Of The World’s Biggest Soccer Stars Of Rape. Now She Said She’s Being Threatened.

“He can have money, he can buy the world, but I’m telling the truth!” Najila Trindade, who has accused soccer player Neymar da Silva of raping her, told BuzzFeed News. 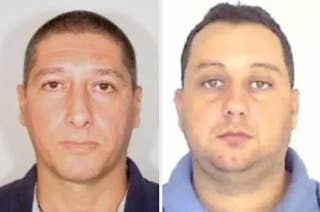 Two former police officers were arrested in Brazil nearly a year after the killing of Marielle Franco, a queer politician known for her support for minorities and criticism of police violence. 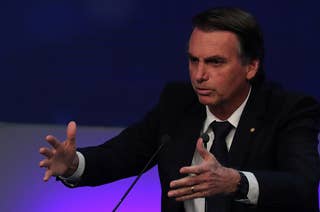 BuzzFeed News spoke to women about their thoughts on the current presidential frontrunner, who once told a fellow lawmaker she wasn't worth raping. 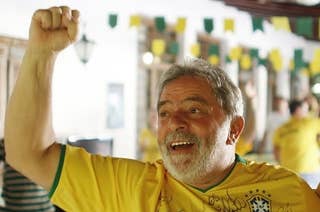 A Former President Is Doing His World Cup Commentary From Prison

His first ~analysis~ was on Brazil's draw and Germany's surprise defeat. 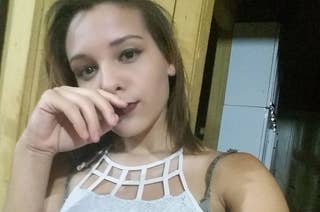 The 15-year-old girl had also been bullied by her classmates. 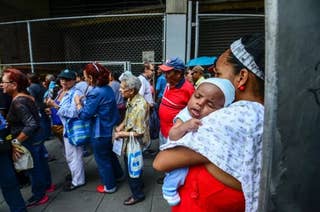 In the Brazilian border state of Roraima, the health system can't meet the demands of Venezuelans fleeing a collapsing country. 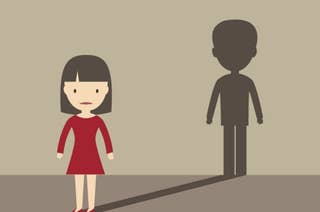 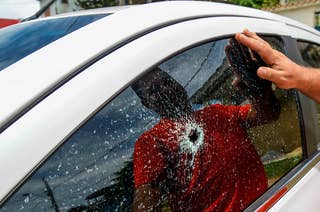 Sixty-two people have already been killed since Friday in the Brazilian state of Espírito Santo, where the military police are on strike after having their pay frozen for three years. 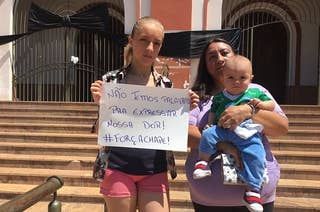 Residents in the hometown for the Chapecoense soccer team, Chapecó, Brazil, sent messages of hope after multiple players were killed in a plane crash Monday, stunning the nation. 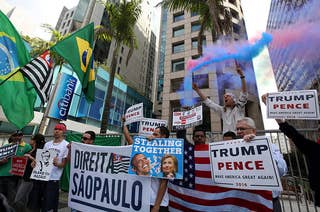 About 50 people came to the event, which ended with supporters and opponents spewing insults back and forth. 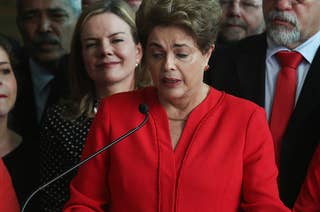 The trial, spurred by a corruption scandal, lasted seven days. 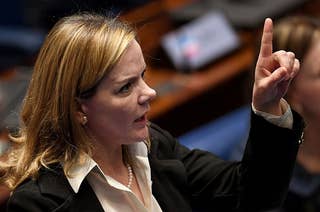 An argument between senators cut short the first day of what is sure to be an acrimonious — and brief — trial in Brazil's Senate. It will pick up again on Friday. 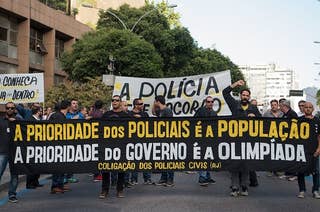 The message continues to fuel fears for public safety ahead of the Rio Olympics in August. 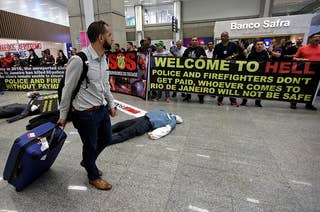 With salaries in arrears, firefighters and police officers stage ongoing protests at the international airport in Rio and say they have a price on their heads. Three died over the weekend. 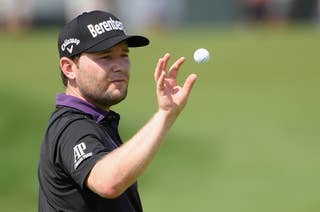 Five golf stars have stated that due to fear of contracting the disease, they will not participate in the Rio games.