Tanya Kozyreva was an investigative correspondent for BuzzFeed News based in Kiev, Ukraine. 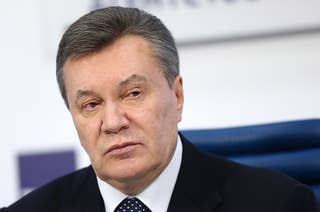 Here's How Ukraine's Ousted Government Got Away With $40 Billion

US investigators delivered troves of documents about Viktor Yanukovych, Paul Manafort, and “The Family.” Why isn’t Ukraine taking action? 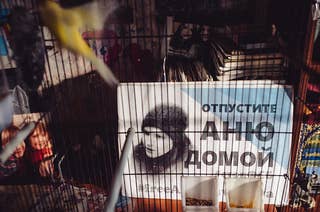 This Russian Teenager Texted Strangers On Telegram. Now She Faces 10 Years In Prison For “Extremism.”

Russia’s leaders are panicked over a generation drawn to a new kind of freedom online, and law enforcement has gone on the offensive. 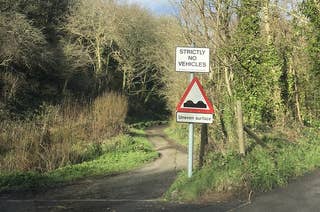 “A Better Place”: Death And Dark Rumour On A Tiny Channel Island 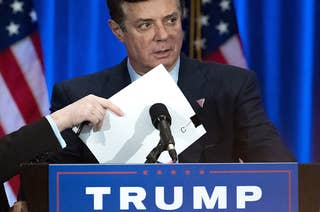 Manafort Under Scrutiny For $40 Million In “Suspicious” Transactions

As the special counsel investigated President Donald Trump’s former campaign manager Paul Manafort, authorities obtained details on “suspicious” banking activity that was first unearthed in 2014 and 2015. Those records were part of an FBI operation to track international kleptocracy that ultimately failed, but which Robert Mueller’s team resurrected. 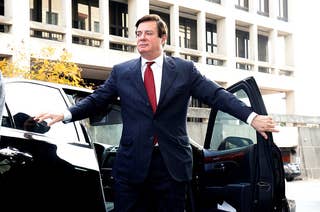 Three Ukrainian Investigations Into Manafort Deals Are Stalled By US Officials

After agreeing to help Ukraine's prosecutors investigate corruption, US authorities are accused of refusing to turn over interviews with a critical witness — the indicted former Trump adviser Paul Manafort. 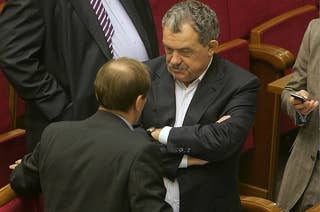 The oligarch has been investigated for money laundering and the FBI has tied three of his employees to the Russian mob. When he and his partner wanted to build an ethanol factory, their company sought help from Michael Cohen, now the president’s personal attorney.