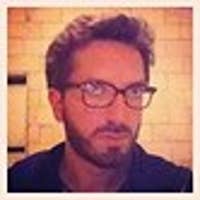 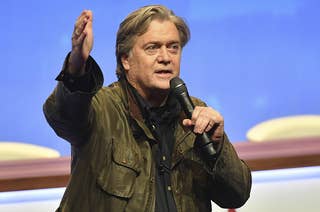 Bannon made the comments to a right-wing French media outlet. 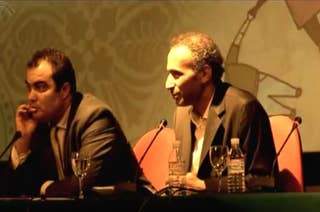 Newly uncovered footage shows Tariq Ramadan, a noted professor of Islam at Oxford University, was in Spain the day before a women says he raped her. 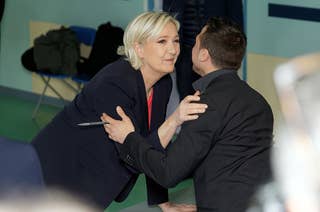 The banning happened shortly after BuzzFeed News published investigations exposing racist and anti-Semitic statements made by National Front candidates. The party said there was "very limited space" at the event. 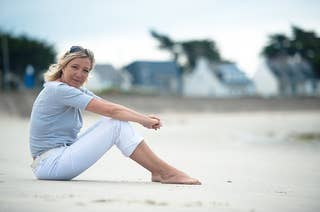