Sarah Dadouch is a Syrian journalist based in Istanbul. 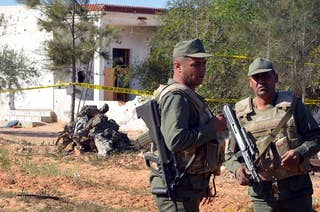 Faced with an ISIS onslaught on their Tunisian border town, the people of Ben Gardane joined security forces in beating the jihadis back. 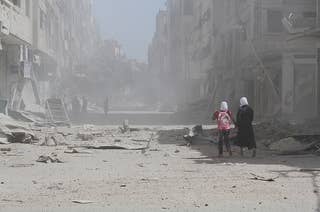 There's no ISIS or al-Qaeda in the Damascus suburb of Daraya, but the Syrian regime insists it will continue to bomb and besiege it, risking ceasefire deal. 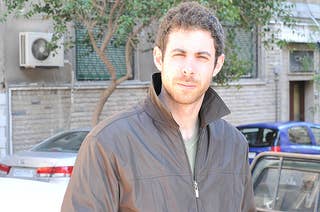 This Famous Syrian War Journalist Has Been Arrested By Turkey

Rami Jarrah, who had reported from the front lines in Syria, was detained after applying for residency in a Turkish border town. 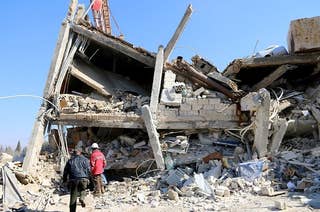 The U.N. said 50 civilians had been killed, including children, in attacks on the Doctors Without Borders hospital, at least four other medical facilities, and two schools. 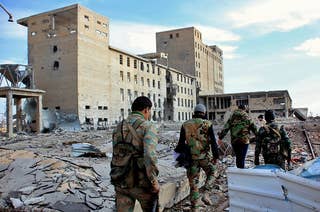 In the besieged Syrian city of Deir Ezzor, regime officials line their pockets by charging exorbitant amounts for exit fees, tolls, and international aid while residents starve and suffer. 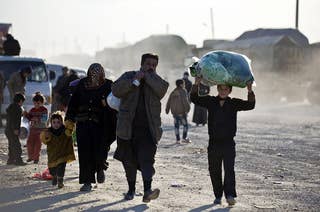 Syrians Fleeing The Growing Offensive In Aleppo Are Living Through Hell 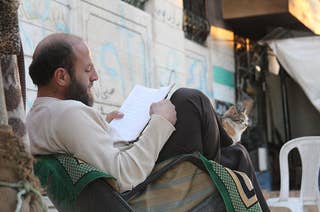 This What A Syrian City's First Free Library Looks Like

In a war-ravaged suburb of Damascus, rebel fighters nurture a library of 15,000 books to keep the hopes of revolution alive.