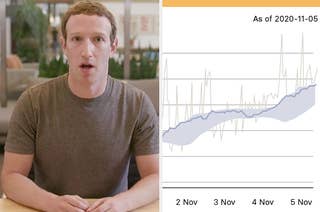 Facebook Has A Metric For “Violence And Incitement Trends.” It’s Rising.

The metric, which assesses the potential for danger based on keywords, rose to 580 from 400 this week — a 45% increase. 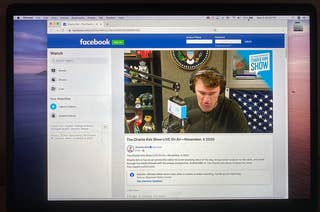 The social network’s live video tool has recommended videos featuring misinformation and the hyperpartisan views of Trump allies leading up to and following election day in the US. 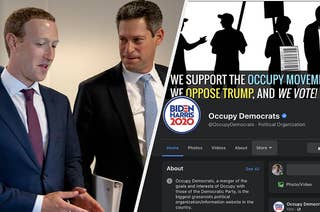 “It's incredibly demoralizing, especially given the cataclysmic state of America, to know that the memes our team is making are being unfairly spiked in the Facebook algorithm.” 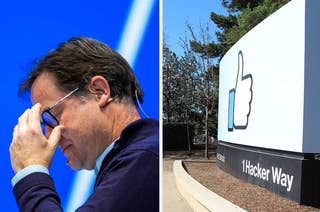 Plunging Morale And Self-Congratulations: Inside Facebook The Day Before The Presidential Election

On the same day Facebook announced only 51% of its employees believed the social network was having a positive impact on the world, a vice president commended their efforts to prepare for the 2020 presidential election. 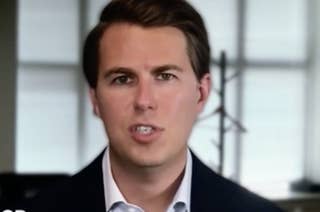 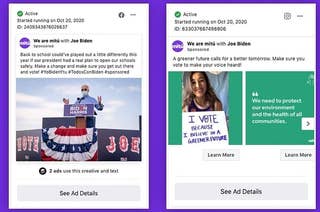 A new report finds “Facebook is routinely behind the curve in cracking down on domestic extremists on its platform.” 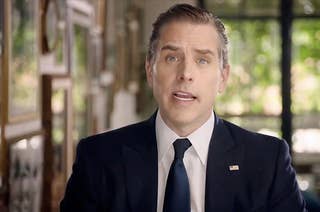 "In many countries, including in the US, if we have signals that a piece of content is false, we temporarily reduce its distribution pending review by a third-party fact-checker." 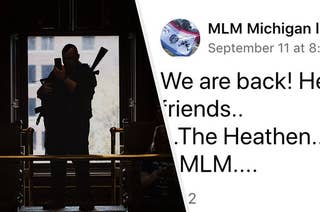 Even After The Plot To Kidnap Gov. Whitmer, Michigan Militant Groups Continue To Thrive On Facebook

After being banned, some militant pages returned with different names. “We are back!” the leader of one such organization said after relaunching on the platform last month. “Help us rebuild share and invite friends.” 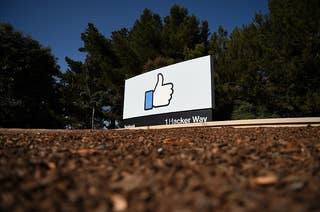 “How can we possibly be ready to return to the office when this entire process has been so utterly and completely mishandled?” 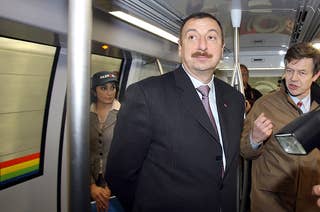 Former Facebook data scientist Sophie Zhang said it took the company a year to pursue an investigation into fake accounts and comments in Azerbaijan. 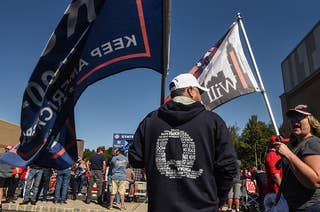 The mass delusion had flourished on the social network for years before today's announcement. 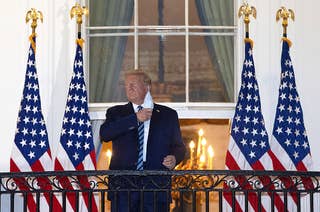 Twitter placed a misinformation label on the same message but did not remove it. 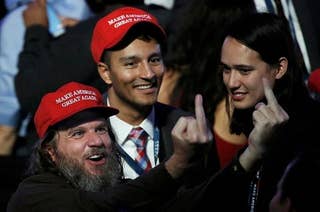 “I Have Blood On My Hands”: A Whistleblower Says Facebook Ignored Global Political Manipulation

A 6,600-word internal memo from a fired Facebook data scientist details how the social network knew about specific examples of global political manipulation — and failed to act. 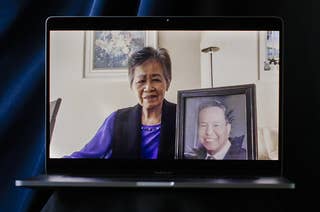 At 82, My Grandmother Has Lost Her Husband — And The World As She Knows It

When my grandfather died in April, the pandemic meant we couldn’t grieve for him properly. For my grandmother, it’s also exacerbated unspeakable loneliness and pain.