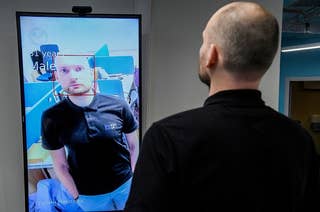 Citing “racial bias in facial surveillance,” the Boston City Council voted unanimously to stop the use of facial recognition by public agencies. 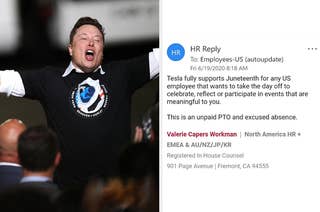 Tesla Told Employees On Juneteenth That It's A Holiday, But They Still Had To Use PTO

"It does require use of a paid-time-off day, which is true of many other holidays," Elon Musk said. 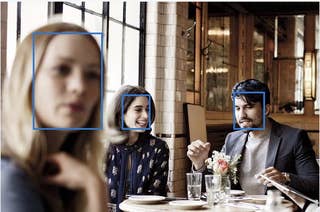 Microsoft Says It Won't Sell Facial Recognition To The Police. These Documents Show How It Pitched That Technology To The Federal Government.

Last week, Microsoft said it would not sell its facial recognition to police departments. But new documents reveal it was pitching that technology to at least one federal agency as recently as two years ago. 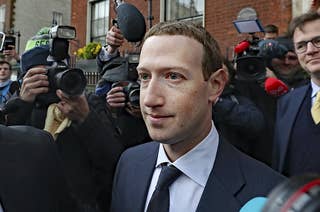 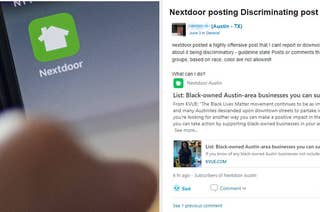 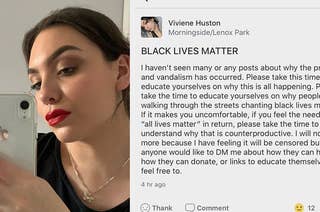 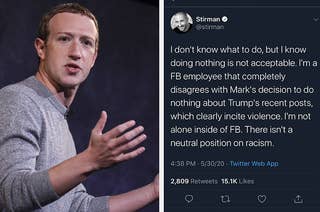 Tweets, Dissent, And A Walkout: Facebook Employees Revolt Over Zuckerberg’s Approach To Trump 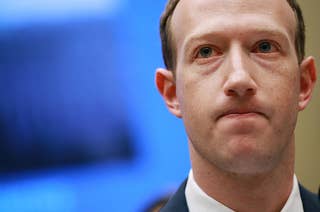 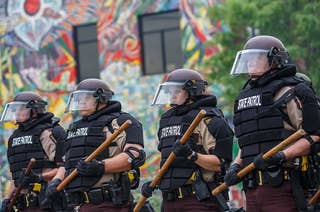 Here Are The Minneapolis Police's Tools To Identify Protesters

As protesters demonstrate in Minneapolis in response to George Floyd's death, law enforcement agencies have access to a host of surveillance tools that could make it easier to target and find them. 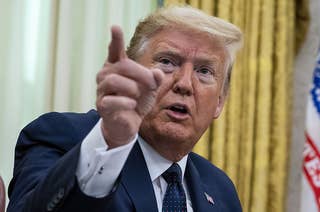 “We've taken action in the interest of preventing others from being inspired to commit violent acts," the social media network said of Trump's tweet. 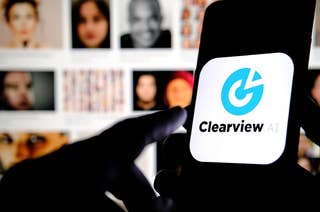 The civil liberties organization is suing the facial recognition company for allegedly violating the privacy of Illinois residents. 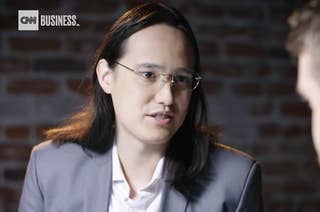 Clearview AI Has Promised To Cancel All Relationships With Private Companies

Facing numerous lawsuits, the New York startup said it "is cancelling the accounts of every customer who was not either associated with law enforcement or some other federal, state, or local government department, office, or agency.” 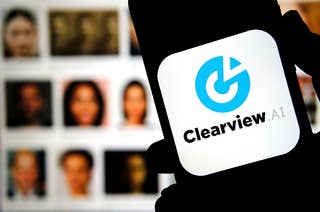 “Technology has an important role to play in mitigating the COVID-19 pandemic, but this health crisis cannot justify using unreliable surveillance tools that could undermine our privacy rights,” said Sen. Ed Markey. 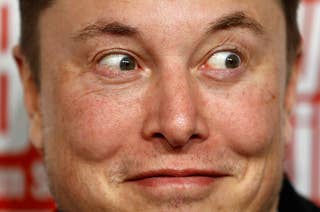 In an earnings call, the Tesla CEO called public health orders in the Bay Area an "outrage." 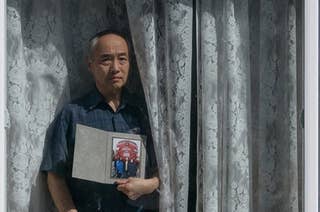 Costco Is Thriving During The Coronavirus Pandemic. Its Workers Say They’ve Paid The Price.

Costco has long been beloved by employees, some of whom have worked there for decades. But the retailer’s decision-making during the coronavirus pandemic has tested their loyalty and compromised their health. 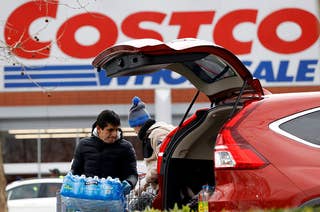 Club Demonstration Services employed thousands of people at Costco warehouses across the nation.