Rosie Gray is a reporter for BuzzFeed News and is based in New York. 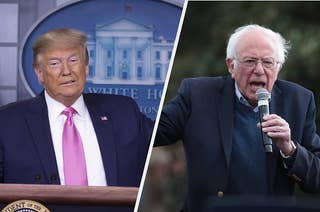 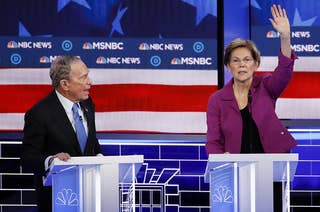 Michael Bloomberg Had To Face The Other Candidates For The First Time. It Didn’t Go Very Well.

This is the problem with keeping the candidate himself at a remove from the fray. It turns out the fray is pretty tough. 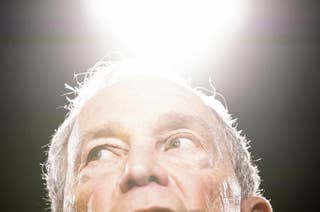 The sheer gigantism of the former New York City mayor’s 2020 campaign is persuading Democrats to trust his operation. 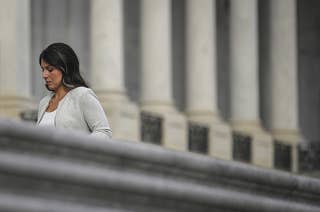 The Hawaii lawmaker staked her campaign on New Hampshire and South Carolina, and didn't go far in either. 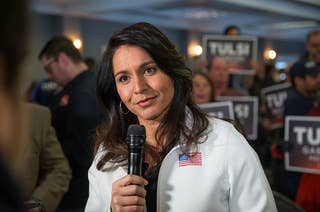 Gabbard has faded in the Democratic primary, but she has real appeal in libertarian-minded New Hampshire. 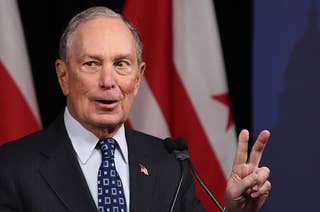 The Democratic Primary Is A Mess. Michael Bloomberg Is Taking Advantage. 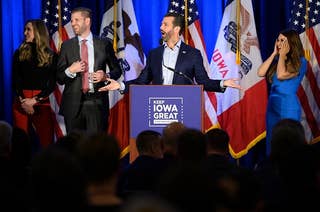 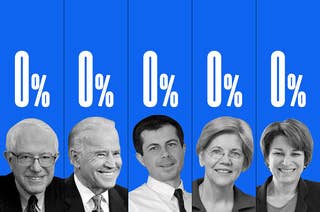 Without Iowa Results, Everybody’s Onstage And A Winner On Caucus Night 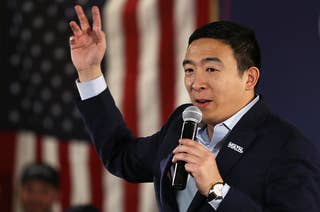 Who Is The Yang Gang’s Second Choice? His Diehard Supporters Aren’t Sure They Have One.

The Iowa caucus system allows supporters to pick a second choice if their candidate doesn’t clear a 15% viability threshold. "There’s a big potential for us not to move anywhere,” said one Yang supporter. 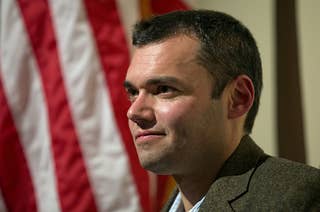 The recently relaunched magazine has hired Peter Beinart, suggesting a power shift in the politics of American Jewish media. 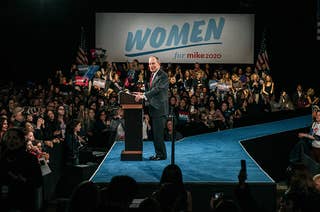 The former New York City mayor held a grand event for “Women for Mike” in New York, far away from Iowa. 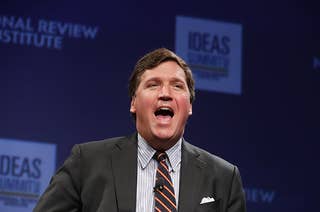 Fox News Hosts Were Against A Ground War With Iran. Trump Listened.

Trump, a source said, has been watching the network's analysis with interest. 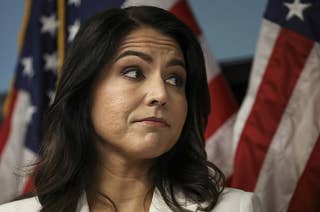 Why Don't You Believe Tulsi Gabbard? 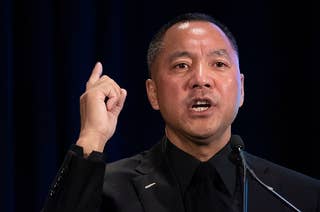 The conservative news site has attached a disclaimer to stories Bill Gertz wrote about a controversial Chinese billionaire. 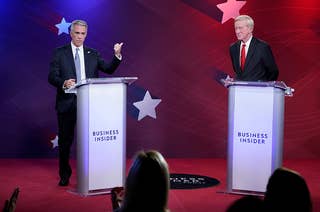 The Republican Presidential Primary Debate Was A Rare Rebuke Of Trump In His Own Party. Hardly Anyone Was Watching.

The debate between Bill Weld and Joe Walsh was hardly a debate: They agreed that Trump has to go and hoped that their party was listening. 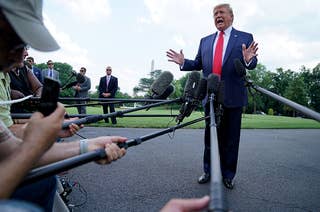 The sale would have been a potentially awkward ideological fit; the Weekly Standard stayed determinedly anti-Trump throughout the election, while the Federalist adopted more of an anti-anti-Trump or pro-Trump stance.

When Their Book Deal Blew Up After Sexual Misconduct Allegations, Glenn Thrush Kept His Advance. Maggie Haberman Had To Pay Hers Back.

Haberman paid the price after a series of events that began with sexual misconduct allegations against her male coauthor. 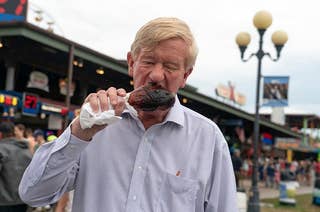 The Republican Running Against Donald Trump Took His Message To The Iowa State Fair. Few Listened.

NeverTrumpism in 2019 is Bill Weld on a short, rainy, and little-noticed trip to Iowa. 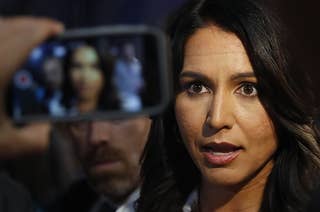 “The similarities to Dr. Paul’s campaigns are striking,” one of Paul’s former aides said of Gabbard’s presidential run.