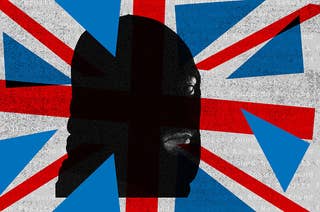 Revealed: the inside story of how the British government rolled out a dangerously flawed intelligence-sharing system right as the UK suffered one of its deadliest years from terrorism. 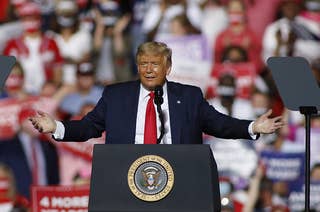 When the president tweeted that all Russia documents should be made public, BuzzFeed News went to court to hold him to it. But a judge ruled the tweet was merely "inartful."

“It’s important that the relevant bodies are held to account and scrutinised effectively to ensure that the UK is a clean place to do business.” 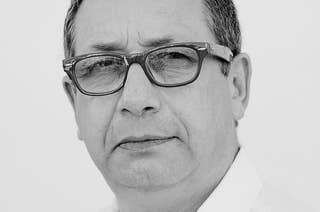 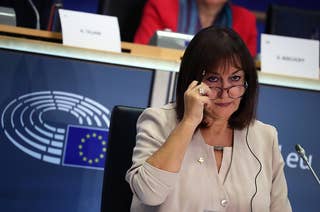 Lawmakers call for a unified approach after revelations put a spotlight on European banks. Current efforts are like a “Swiss cheese full of holes.” 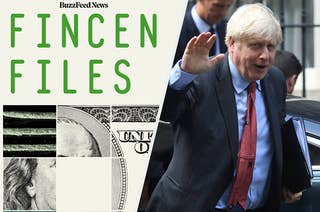 The FinCEN Files investigation showed the US government describing Britain as a “higher-risk jurisdiction” for money laundering. 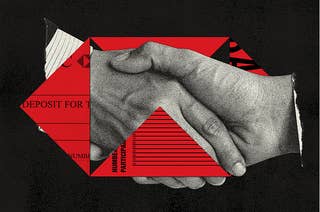 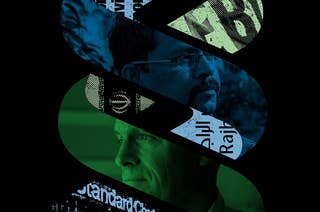 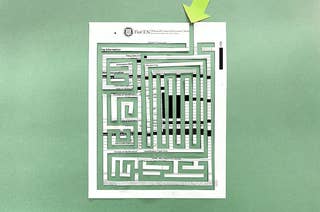 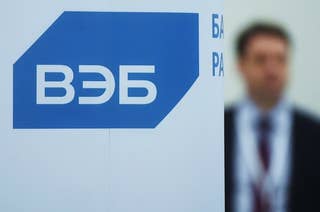 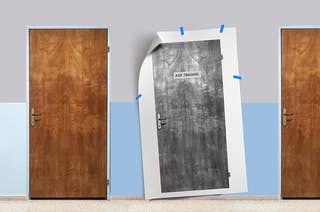 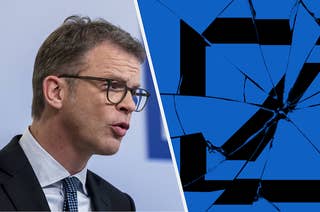 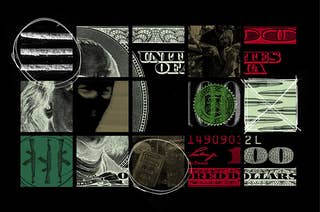