Alessa Dominguez is a culture writer for BuzzFeed News and is based in New York. 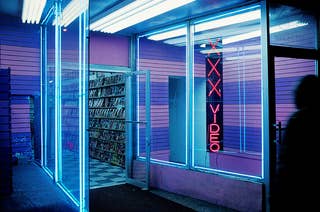 We Asked People Why They Use Glory Holes. Boy, Did They Answer.

Historically associated with gay male culture, the glory hole is a remarkably durable form of sexual expression that both straights and gays use to this day.

From Michaela Coel's I May Destroy You to the new season of The Twilight Zone. 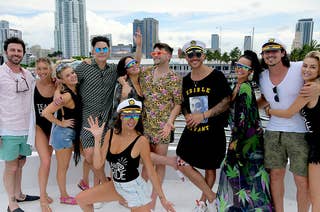 Recent firings and casting choices on Bravo and The Bachelor, following complaints about racism, are a reminder of all the work still left to be done behind the scenes. 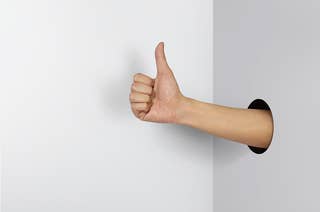 Have You Ever Used A Glory Hole? Fill Out Our Anonymous Survey.

If you've ever used a glory hole, either before the pandemic or because of it, BuzzFeed News wants to hear from you. 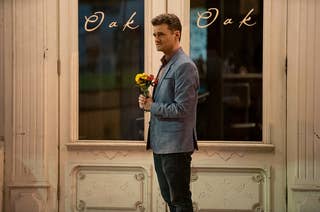 Netflix's "Dating Around” Feels Subversive Even Though It Shouldn’t Be

With its inclusive casting and thoughtful editing, the reality show captures what dating actually feels like.

From the latest season of Real Housewives of New York to Hulu’s new series The Great. 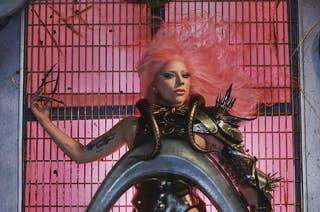 Chromatica revives the Lady Gaga the world fell in love with. The results are uneven, but it’s good to have her back. 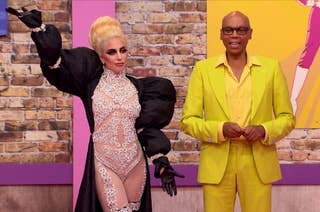 “Drag Race” Is Bigger Than Ever. Is That A Good Thing?

As queer identity became mainstream and social media transformed reality TV celebrity, the onetime niche show became bigger than ever. But so have the criticisms. 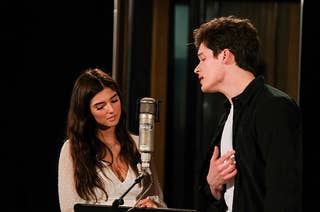 Sorry Haters, “Listen To Your Heart” Is Actually Good

By mixing dating and music drama, The Bachelor's new spinoff series makes for a better show than the increasingly one-dimensional original. 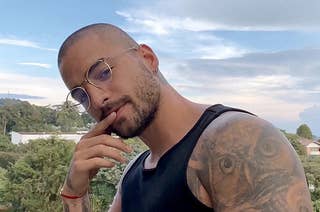 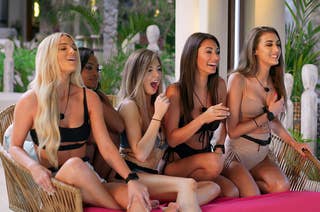 Netflix’s “Too Hot To Handle” Left Me Cold 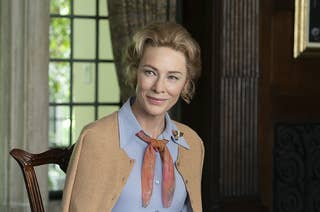 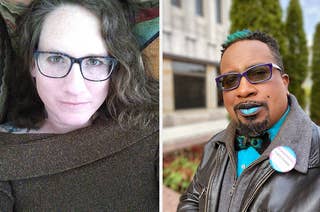 How Trans And Nonbinary People Are Coping Right Now

Navigating housing, employment, and health care as a trans or nonbinary person isn't easy. A pandemic makes these challenges even harder. 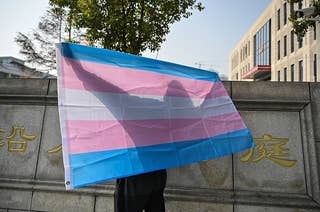 Are You Trans Or Nonbinary? How Has The Coronavirus Affected You?

We want to hear from you. 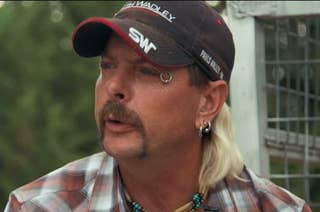 The Netflix Docuseries “Tiger King” Is More Spectacle Than Substance

Even by reality television standards, Netflix’s new show is completely wild. But it never moves beyond caricature. (Spoilers ahead.) 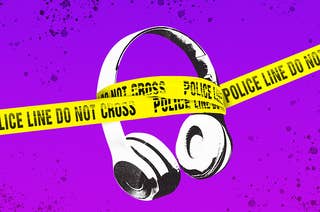 7 True Crime Podcasts To Listen To As You Self-Isolate 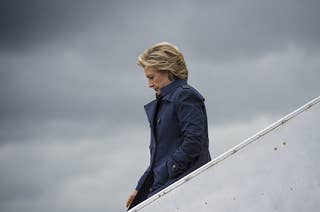 The Hulu documentary Hillary dwells on the past without shedding much new light on Clinton’s career or our political present. 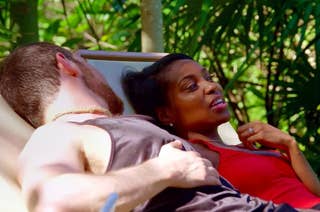 Netflix's "Love Is Blind" Is Messy. Not In A Good Way.

The new Netflix dating show is a grab bag of reality TV genres that doesn’t quite go anywhere. 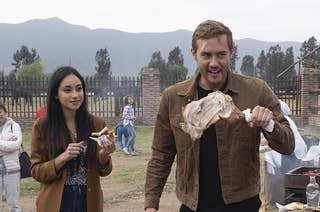 How “The Bachelor” Played Itself

The reality television staple is almost two decades old, and tinkering with its formula is yielding diminishing returns. 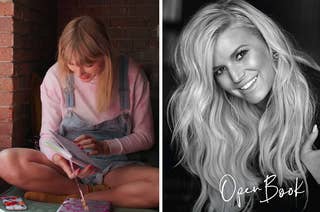 Jessica Simpson’s New Book Is Revealing. The New Taylor Doc? Not So Much.