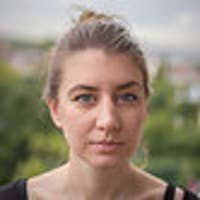 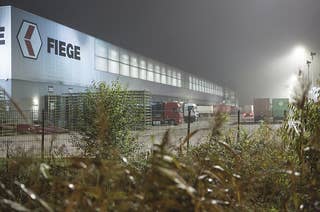 Ukrainian Migrants Said They Were Lured To Germany, Then Made To Work In Squalid Conditions With Barely Any Pay

Two of them said they worked at a warehouse belonging to a logistics giant, which now says it is conducting an internal investigation. A BuzzFeed News Germany investigation. 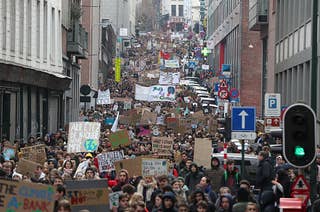 A Huge Climate Change Movement Led By Teenage Girls Is Sweeping Europe. And It’s Coming To The US Next.

Students are going on strike around the world to demand action on climate change, in a movement led almost entirely by teenage girls. 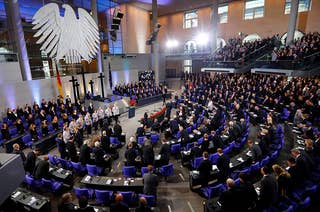 The man who doxed politicians but spared the far right “is dissatisfied with public statements made by politicians,” a German official said. 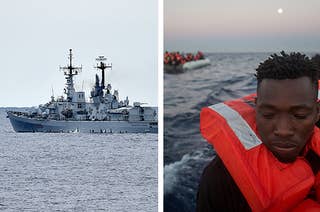 The figures were obtained by BuzzFeed News from a confidential EU report, and via a high-ranking German politician. 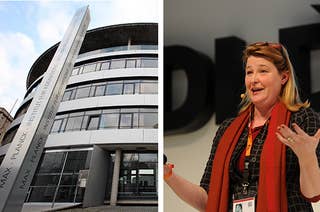 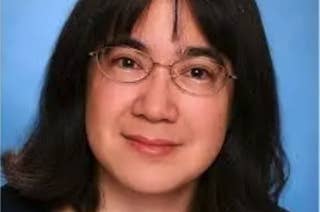 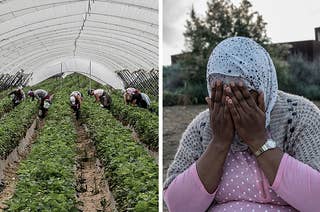 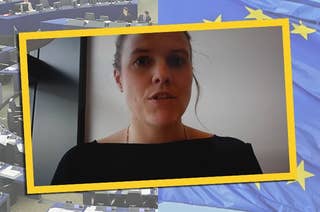 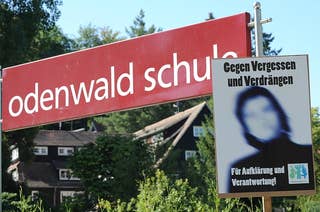