Ocean Vuong's first full-length collection, Night Sky With Exit Wounds, is forthcoming from Copper Canyon Press (2016). He is also the author of two chapbooks: No (YesYes Books, 2013) and Burnings (Sibling Rivalry Press, 2010), which was an American Library Association’s Over The Rainbow selection. A 2014 Ruth Lilly fellow, Ocean has received honors and awards from Poets House, the Elizabeth George Foundation, the Civitella Ranieri Foundation, the Saltonstall Foundation for the Arts, the Academy of American Poets, and a Pushcart Prize. His poetry and fiction have been featured in Kenyon Review, The Nation, New Republic, The New Yorker, The New York Times, Poetry, and the American Poetry Review, which awarded him the Stanley Kunitz Prize for Younger Poets. His work has been translated into Albanian, Arabic, Bulgarian, Cantonese, French, Italian, Hindi, Spanish, and Ukrainian. Born in Saigon, Vietnam, he resides in New York City and is currently at work on his first novel. 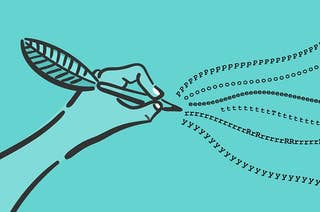 A new prose poem by 2016 Whiting Award Winner Ocean Vuong about the young, confused loves that haunt us. "Please tell me I am not, he said, I am not / a faggot. Am I?"