Get the good, the bad, and the “wait, what???” of everything that's been happening online and IRL each day. Hosted by Hayes Brown and Casey Rackham, dropping every weekday evening. 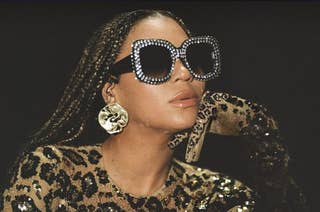 “I think that Beyoncé in a way gave us a film that highlighted that African regalness and the historic royalty – showing African people, made by African people.” 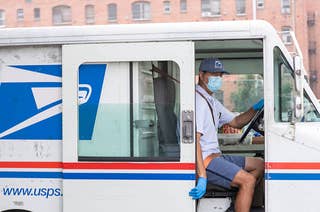 Podcast: The Postal Service’s Slow-Motion Collapse Has People Concerned About The Election

“The Postal Service is in a world of hurt financially and does kinda have to reimagine itself. … We don’t actually know how it’s going to affect ballots.” 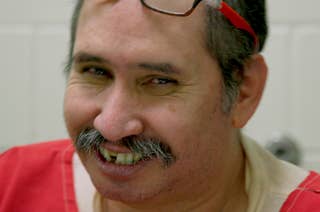 Podcast: He Killed At Least 35 People Before Confessing To Everything

“That was more shocking than the fact that someone could kill with impunity for thirty years — the fact that our society and California and the United States would let him.” 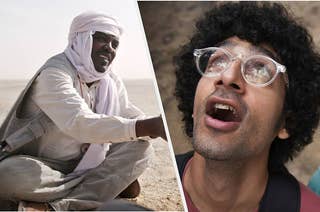 Listen: This New Netflix Show Will Explain How Dust From Dead Fish Gave Us A Rainforest 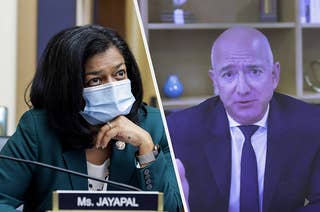 Podcast: Big Tech’s CEOs Had To Keep A Straight Face While Telling Congress They Aren’t Too Big

“These companies clearly have monopolies. Some of them may need to be broken up. All of them need to be somehow regulated.” 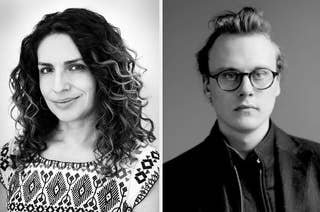 Podcast: Why Have Hundreds Of Women Vanished From This One City?

“These women who worked in the factories in Juarez, many of whom had migrated from elsewhere in Mexico for the promise of work, were being murdered and dumped in the desert with absolute impunity, within sight of the US.” 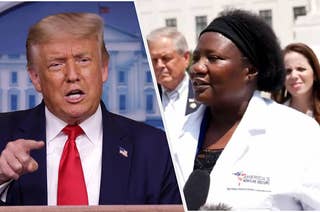 Podcast: Trump Retweeted Clips Of A Doctor Who Believes In Sex Demons

According to the Daily Beast, Dr. Stella Immanuel claims “medical issues like endometriosis, cysts, infertility, and impotence are caused by sex with 'spirit husbands' and 'spirit wives.'" 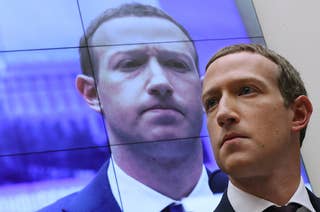 Listen: Facebook Employees Are Standing Up To Mark Zuckerberg

“They’re not happy with what he’s saying, and they’re starting to vote with their feet. Some are leaving.” 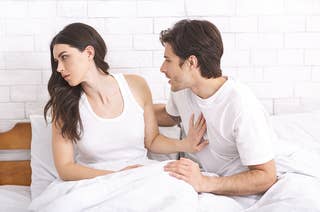 Podcast: Should She Stay With Her Boyfriend Who Calls Her By Her Sister And Mom’s Names In Bed? 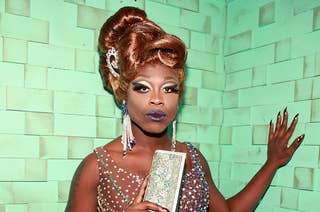 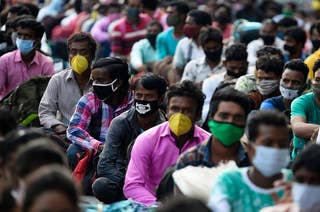 Podcast: Millions Of People Are Stuck Fleeing Both War And COVID-19

"The thing about people on the run is that often they're residing in close quarters. They may not have enough clean water for drinking, for handwashing, even. And they often just don't have the resources to do those basic steps that we've been able to do.” 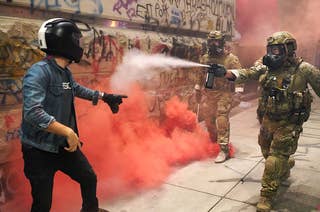 Podcast: Portland Is Pushing Back On Federal Officers In Their Streets

“People who I would never have expected to see at a protest or an action are showing up, and showing up specifically being like, ‘I am going to get tear-gassed tonight, and I'm going to participate in a federal crime.’” 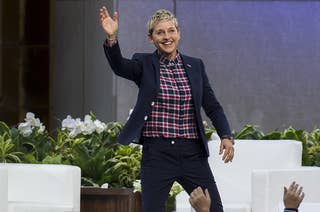 “Former employees told me that they want to see Ellen held accountable for having that public brand that does not match their behind-the-scenes experiences — and, according to what they said, quite the opposite, actually.” 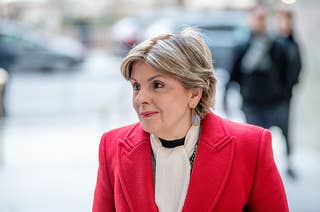 “Women are finding their courage now in a way and in numbers that perhaps I didn't see at the beginning of my career. And they are understanding that they have more strength and courage to win justice than they ever realized." 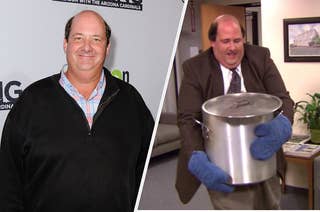 Listen: Good News If You Ever Wanted To Know All The Tea About “The Office”

“Were it not for 40-Year-Old Virgin coming out at that time, there’s no question that the show would not have gone forward.” 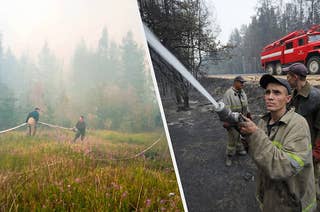 Listen: The Arctic Is Quite Literally On Fire

“There’s really an urgency about this, and this is nothing new.” 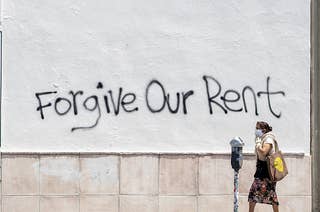 Listen: The Eviction Crisis Is Here Just As The Pandemic Is Getting Worse

“A lot of states now are ending eviction moratoriums, meaning that families either need to pay back rent that’s owed or they need to move out.” 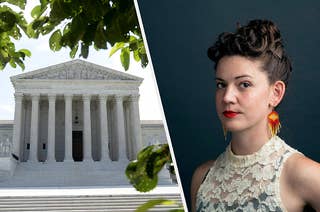 Listen: The Supreme Court’s Historic Native Rights Ruling Will Have A Lasting Impact

"We knew the law was on our side, but we didn’t know whether or not it would be followed.” 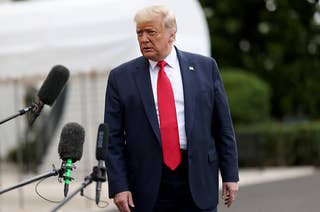 Podcast: How Trump Won By Losing At The Supreme Court

“He has tried to keep his tax returns secret, and they will remain secret for the time being. So in that sense, it’s a win for him.” 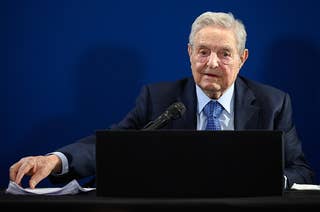 Listen: The Truth Behind The George Soros Conspiracy Theories