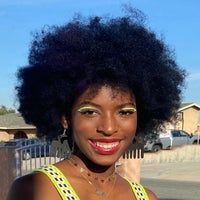 Marlize Duncan is a culture intern for BuzzFeed News based out of Los Angeles, CA. 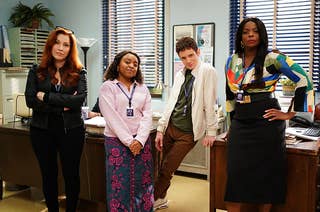 How Teachers Feel About “Abbott Elementary”

“I've always said that I wish there was a show like The Office that reflected my life as a teacher.” 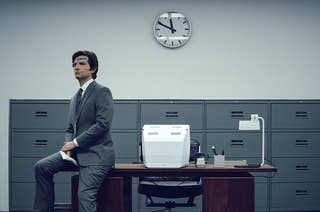 From Severance to the new season of Love Is Blind. 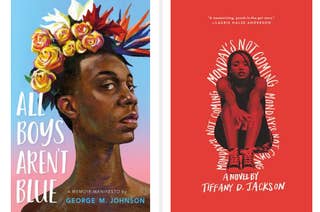 Five Underappreciated Books By Black Authors That Have Been Banned

From a queer coming-of-age memoir to a novel inspired by the killing of Tamir Rice, here are five books by Black authors that have been banned in some public school libraries across the country. 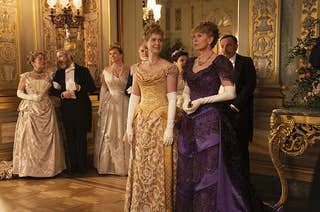 From a new period drama by the creator of Downton Abbey to a hilarious new ABC comedy.