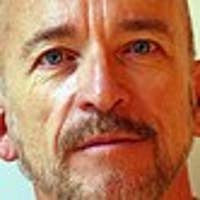 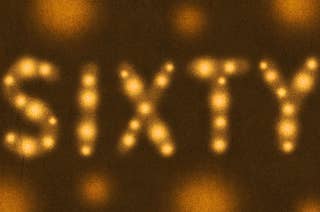 "Write the night enormous. / Is that what souls are for?"