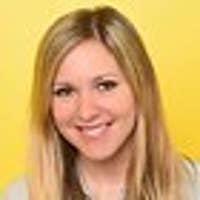 Mariana Marcaletti is the International News Coordinator for BuzzFeed News and is based in New York. 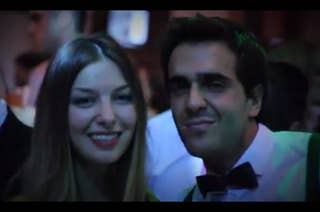 The experience of getting married, but with zero commitment. 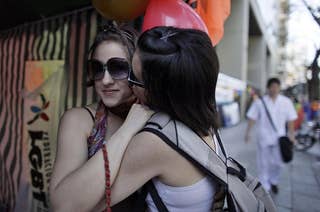 BuzzFeed News talked to several same-sex couples in the country to find out what has changed in their lives since their wedding. 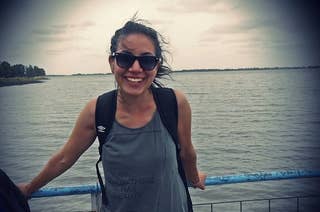 After 22-year-old Melissa Tuffner was killed in Argentina, her relatives and friends are spreading the word to find out what happened. 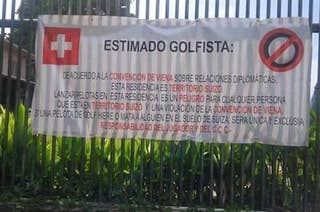 The banner in the house of the Swiss ambassador to Venezuela about balls accidentally thrown into the property was taken way too seriously. 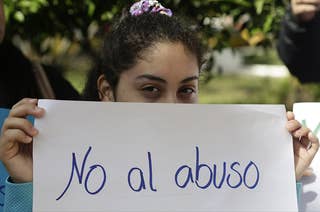 The Foreign Ministry of Paraguay stated that it will not comply with the medical precautionary measures urged by human rights organizations. 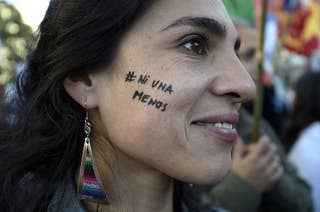 After the killing of Chiara Páez, protests have erupted across the country demanding an end to gender-based violence. BuzzFeed News interviewed the organizers of the massive protests, women who have suffered abuse, and activists.

Two Buenos Aires province judges reduced the prison sentence for a convicted child sex abuser because the 6-year-old victim "was used to being abused." 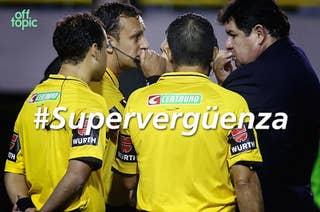 Soccer Fans In Argentina Outraged After Players Maced During Match

Fans from a rival team allegedly unleashed mace or pepper spray inside a tunnel as players re-entered the field Thursday night. Now, the "Super Classic" match is being dubbed a "super shame" by fans. 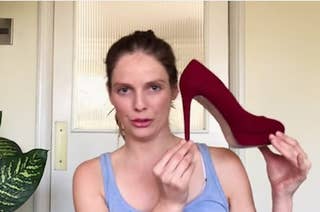 The YouTube tutorials are intended to mock Chile's ban on pregnancy termination. BuzzFeed News spoke with the agency that created the video and the NGO pushing the cause. You can also read this in Spanish. 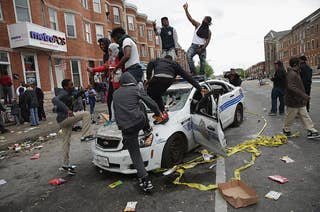 Riots broke out in Baltimore Monday night after the funeral of Freddie Gray, a 25-year-old black man who died after sustaining an injury in police custody. You can also read this post in Spanish, French, and German. 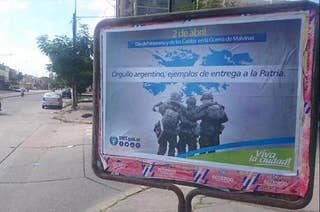 Why not just use a photo of some real soldiers? 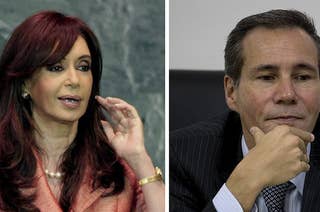 Gerardo Pollicita appealed last month's ruling by a judge who dismissed the complaint, brought by a now-dead dead prosecutor, against President Cristina Fernández de Kirchner. The complaint alleged that Fernández covered up Iran's role in the 1994 terror attack in Buenos Aires. 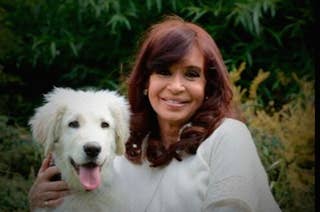 Argentine President Cristina Fernández de Kirchner has been in the eye of the storm over the mysterious death of prosecutor Alberto Nisman. And then there's her Twitter feed.