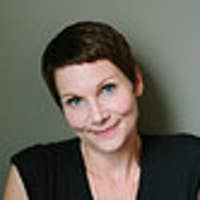 Maggie Smith’s most recent books are Good Bones (Tupelo Press, 2017) and The Well Speaks of Its Own Poison (Tupelo Press, 2015), winner of the Dorset Prize. Her poems have appeared in the New York Times, Ploughshares, AGNI, The Paris Review, The Best American Poetry 2017, and elsewhere. In 2016 her poem “Good Bones” went viral internationally and was called the “Official Poem of 2016” by Public Radio International. Smith is the recipient of fellowships from the National Endowment for the Arts, the Ohio Arts Council, and the Sustainable Arts Foundation. 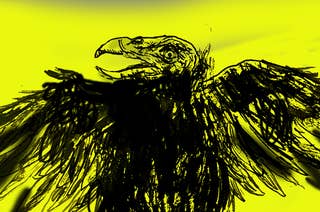 "What else / have I claimed that was not mine?"