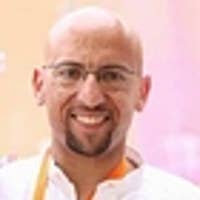 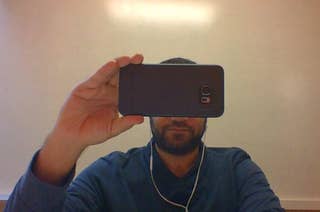 Egyptians Are Asking Their Government "Does This Camera Phone Scare You?"

The series of cell phone-wielding selfies sprung up after a satirical comedy group was arrested and charged with mocking the president. 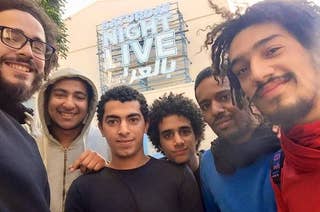 The young satirists, all between the ages of 19 and 21, were charged with inciting protests and insulting the country. 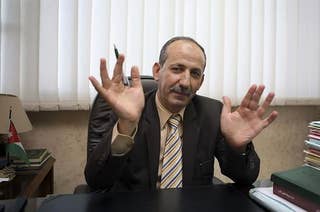 A lawyer representing Muhammad Youssef Abdulazeez's family in Amman told BuzzFeed News that his uncle had been held for five days without access to a lawyer. 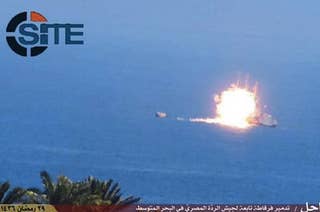 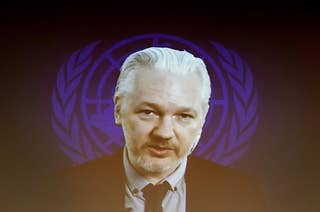 It details treatment in Saudi hospitals of everything from "kidney trouble" to "depression." 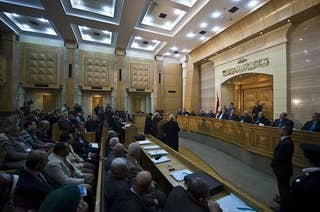 The collective death and jail sentences handed out by the judiciary has made the judges involved in the decisions key adversaries. 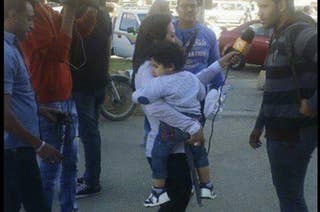 Egyptian journalist Lamia Hamdin says she is "shocked" by the reaction to the photo of her. 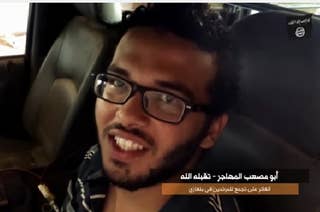 The new video is the first time an Egyptian national has been seen carrying out a suicide bombing for a jihadi group in Libya. 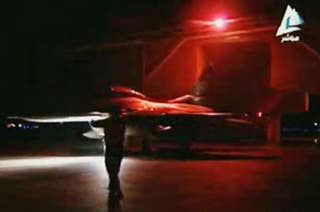 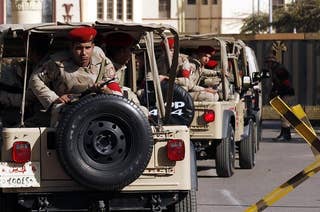 At least 45 people were killed Thursday in the deadliest attack in the Sinai Peninsula to-date. 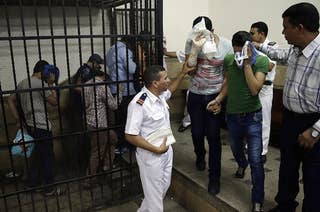 Twenty-six men arrested at a bathhouse have gone on trial in Cairo. 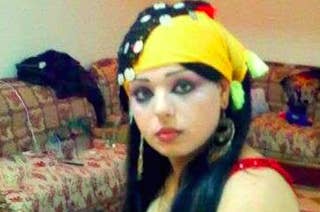 The arrest of the 25-year-old trans woman is the latest in a crackdown on LGBT rights in Egypt that has landed more than 100 people behind bars. Her friend tells BuzzFeed News she fears she may be next. 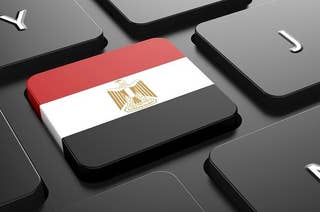 "We are looking at any conversation, any interaction, we might find worrying or would want to keep a closer eye on." Sheera Frenkel reports from Jerusalem and Maged Atef from Cairo for BuzzFeed News. 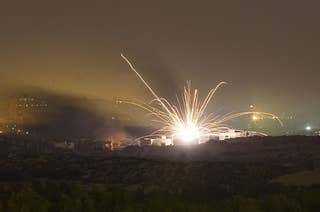 "It's not our business what happens in Gaza. For the last four years they have done nothing but cause us trouble." 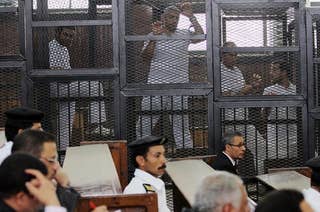 Exclusive: Al Jazeera notified dozens of employees Wednesday that it was ending their contracts. The Qatar-based network has not been operating in Egypt since December 2013, but has kept offices in the country. 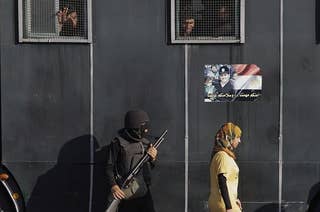 Egyptians Arrested And Harassed At Rally Against Sexual Harassment

A rally against sexual harassment ended with police arresting two members of anti-harassment group or unlawful protest, and two men arrested for harassing women at the protest. Egyptian women spoke to BuzzFeed about what they think should be done to protect them. 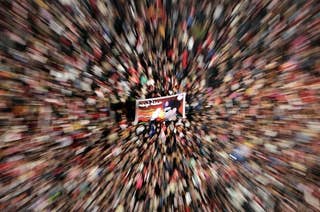 At Least Five Women Raped In Egypt Last Night, Because "Boys Were Having A Good Time"

Reports of assaults and harassment met with mocking laughter from one TV news anchor. 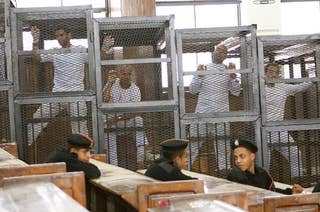 Tweets, retweets, and Facebook posts are among online activity that the Egyptian government is now openly monitoring. 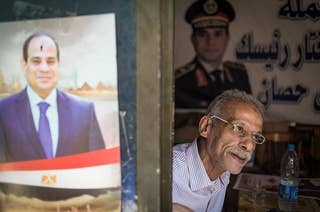 Sisi Wins Egyptian Election But No One Trust The Numbers

"This is Egypt, whoever wins the presidency makes up the numbers." 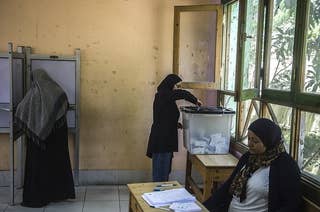 Voting booths across Egypt remain quiet, as apathy sets in.