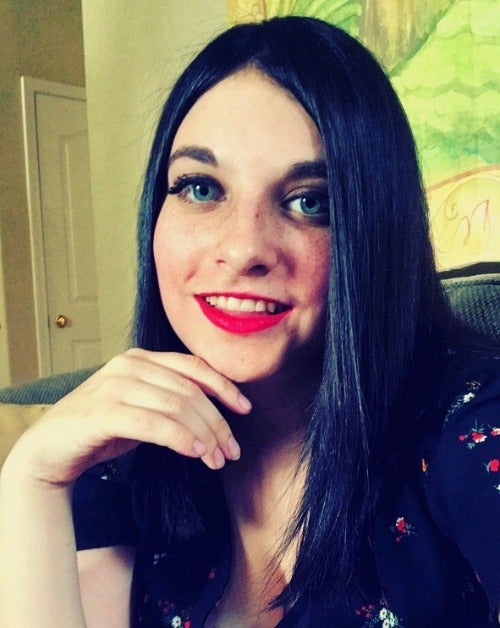 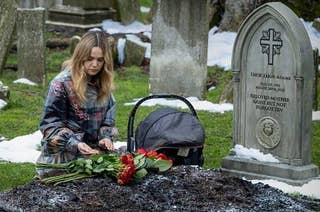 Tell Us About The Most Haunted Place In Your Hometown

Whether or not you believe in ghosts, every town has that one spot that just feels...unsettling. 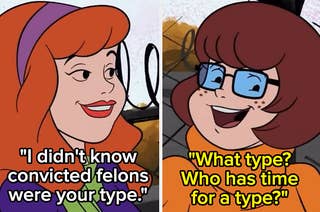 Velma Is Officially A Lesbian In A New “Scooby-Doo” Film, Following Years Of Filmmakers Trying To Put Her Sexuality On Screen

Scooby-Doo fans are ecstatic that Velma is finally being outright portrayed as a lesbian: "I never thought I'd live to see the day when Velma is very clearly having gay thoughts on-screen." 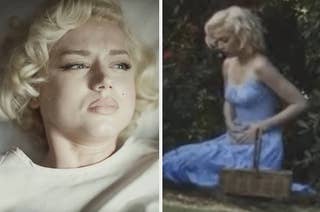 Planned Parenthood said Blonde is anti-abortion propaganda: "Every pregnancy outcome — especially abortion — should be portrayed sensitively, authentically, and accurately in the media." 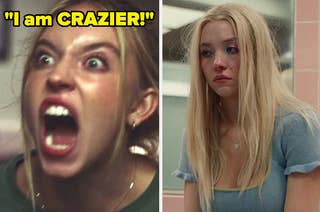 16 TV Plots That Deserve An "A" In Buildup And Potential, But A "D" In Execution

Gossip Girl really told us that Dan and Serena shared a secret half-brother and had Lily and Rufus spend several episodes trying to track him down, only for us to meet this guy ONCE and then just never hear of his existence ever again. 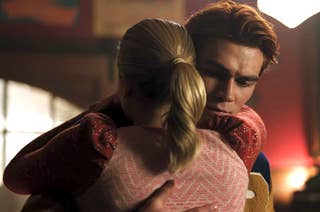 I'm Genuinely Curious If You Consider These 41 Things Cheating

"I lost my focus" — you taking this quiz while you're supposed to be working. 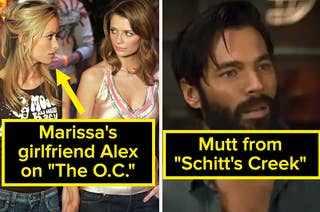 I really need to stop getting attached to House of the Dragon characters. 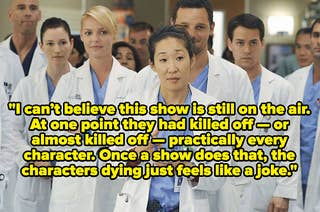 33 TV Shows That People Once Loved, But Eventually Had To Break Up With

"Lucifer should have ended with Season 4. The season was ridiculously good; there was so much character growth and each episode advanced the storyline — it was awesome and ended on such a powerful note for Lucifer and Chloe. But then for the next two seasons, the writers did NOTHING with that." 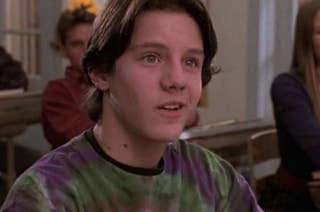 In Enchanted (2007), Robert works for a law firm named Churchill, Harline, and Smith. The firm was named after composers Frank Churchill, Leigh Harline, and Paul J. Smith, who worked on Snow White and the Seven Dwarfs (1937). 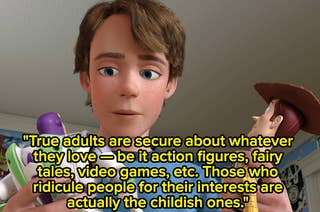 People Are Sharing Things That Are Seen As Signs Of Maturity But Really Shouldn't Be, And It's Thought Provoking

"I always thought there would be a point in my life where I wouldn't be interested in things like video games or Transformers. I looked at my dad, and felt one day I'd just be 'mature' enough to put it all away. That day has not yet come. I'm 50." 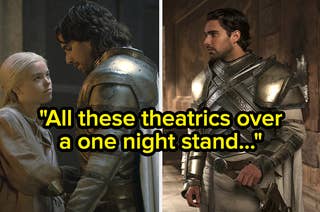 "It's been 10 YEARS and Criston is still screaming, crying, throwing up, whenever someone mentions Rhaenyra." 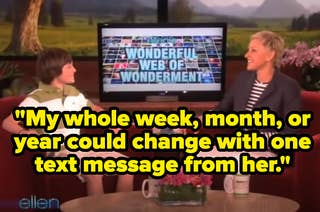 Greyson Chance Called Working With Ellen DeGeneres As A Child "Horrible": "I Was 100 Percent Faking It, And I Feel Like She Was Too"

"This is the first time I've been honest about her, and this is the last time I want to talk about it. I’ve never met someone more manipulative, more self-centered, and more blatantly opportunistic than her." 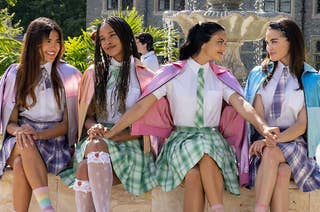 From "Stranger Things" To "Euphoria," Here's What You Might Recognize The "Do Revenge" Actors From

She was great in Game of Thrones and all, but Sophie Turner REALLY deserves an award for her iconic performance in Do Revenge. 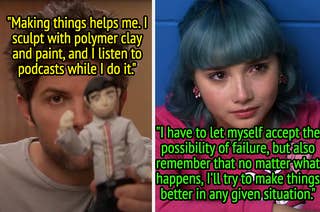 People Who Have Anxiety Are Sharing Their Best Coping Strategies, And As A Fellow Anxious Person, I Appreciate These Suggestions

"I try to be mindful of what that feeling is, where it is, and just be curious about it. Then, I try to welcome the feeling of anxiety. I often say something like, 'Oh hey, it’s you again. You can stay as long as you need. It’s safe here!'" 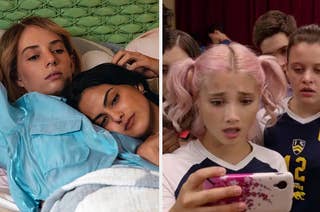 What Teen Drama Plot Twist Did You Never See Coming In A Million Years?

Raise your hand if you've been personally victimized by the Do Revenge characters. 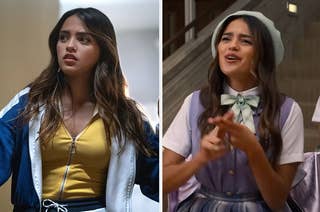 Maia Reficco Had A Huge Crush On Lucy Hale, And 12 Other Behind-The-Scenes Facts That Will Make You Love Her Even More

From outrunning "A" on Pretty Little Liars: Original Sin to rocking nothing but flawless looks in Do Revenge, Maia Reficco is just getting started. 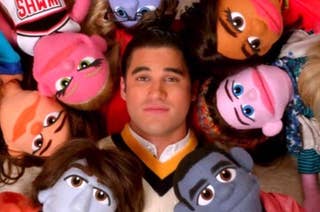 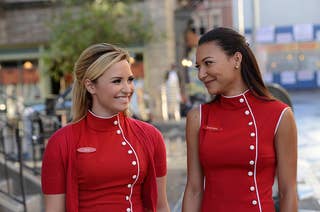 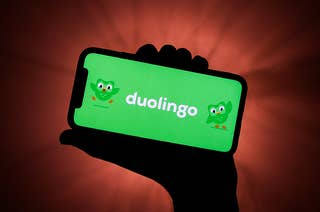 28 Duolingo Memes That Are Equal Parts Funny And Extremely Concerning 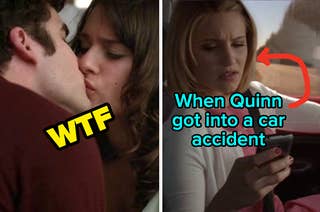 What "Glee" Plot Was Infuriating And Totally Unnecessary?

I still can't believe it's canon that Finn kissed Emma and that he was also the best man at her and Will's wedding. 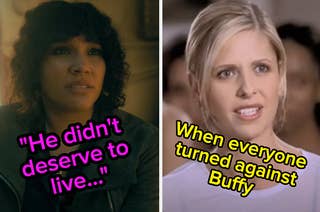 19 Times TV Characters Did Something Incredibly Out Of Character, And It Pissed Everyone Off

The way Alex Karev was written off Grey's Anatomy simply made no sense: "I understand that the actor wanted to leave, but demolishing all those years of character growth failed to serve as an effective exit for anyone, viewer or character-wise."