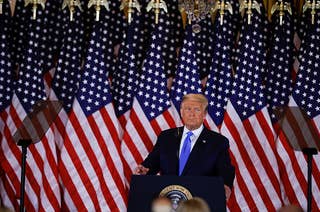 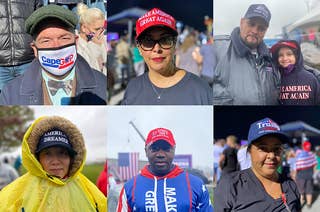 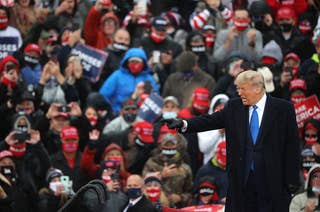 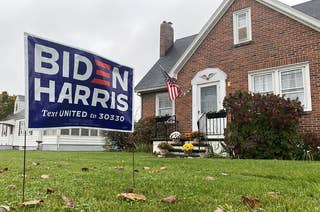 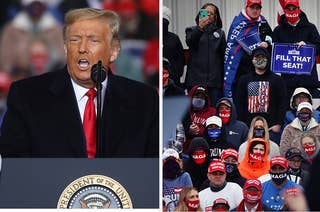 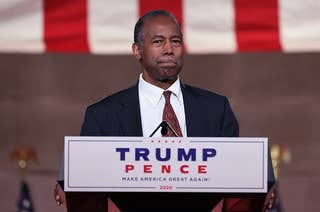 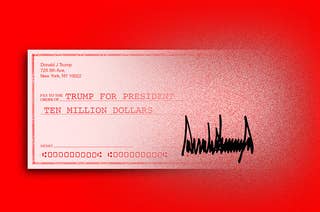 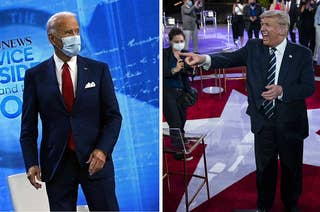 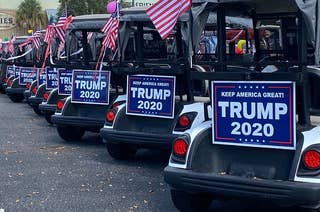 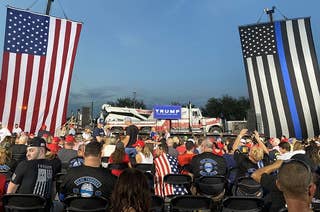 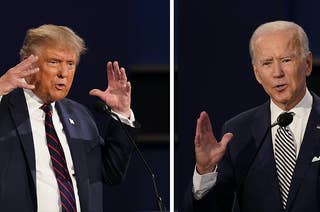 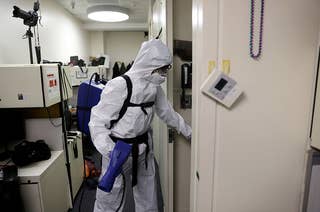 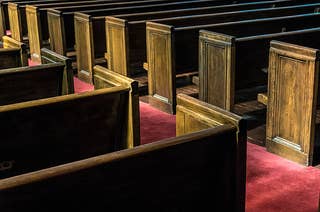 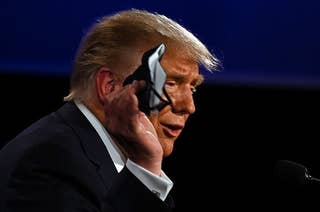 Despite The White House Coronavirus Outbreak, These Trump Supporters Still Won’t Mask Up

“When you tell Americans they have to do something, they are going to push back.” 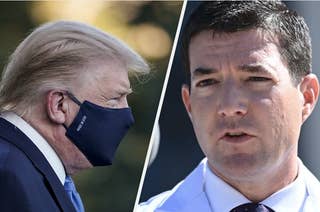 Dr. Sean Conley's answers and statements to reporters were unclear about whether the president has ever needed oxygen to combat COVID-19. 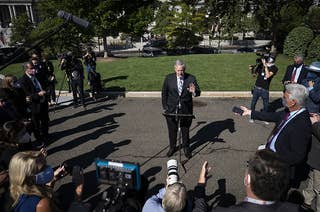 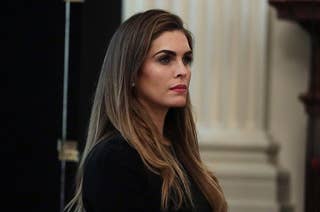 Hope Hicks, Who Recently Traveled With Trump, Tested Positive For The Coronavirus

Hicks traveled with the president for Tuesday’s presidential debate, and again on Wednesday for a Minnesota campaign rally.