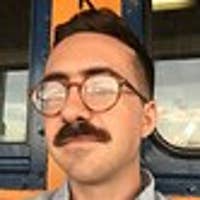 Jeremy Sorese is a cartoonist currently based out of Brooklyn, NYC. After graduating with a BFA from the Savannah College of Art and Design in 2010, Jeremy was accepted to the La Maison des Auteurs, a comics specific residency program in Angoulême, France, where he lived and worked from 2012-2013. His first book, Curveball, published with Nobrow, came out in 2015 and was nominated for a Lambda Literary Award. He has also taught as an adjunct professor at the Maryland College of Art in the spring of 2016. More of his work can be found at jeremysorese.com.' 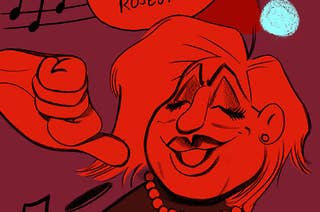 What It Feels Like To Have A Chronic Illness

A story of the body I’ve kept, and even loved, despite itself.