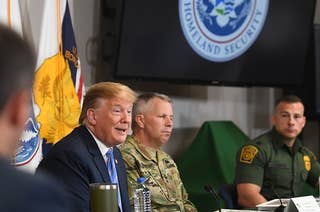 Trump Bumped His ICE Director From A Border Visit. Instead, He Appeared With An ICE Official Who Led Effort To Split The Agency.

Emails obtained by BuzzFeed News show the ICE agent led an effort last year to break up the agency as it faced intense criticism for carrying out Trump's immigration policy. 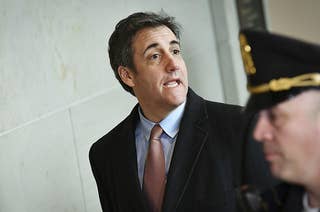 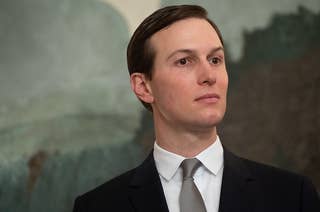 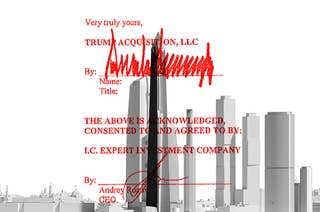 Ahead of Michael Cohen’s testimony, read the original paper trail behind the campaign to build Europe’s tallest tower in Moscow — and how it played out alongside Donald Trump’s presidential campaign. 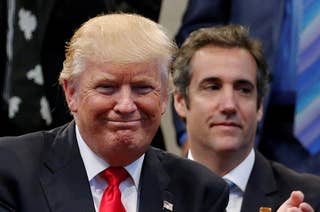 Trump received 10 personal updates from Michael Cohen and encouraged a planned meeting with Vladimir Putin. UPDATE: The Mueller report found that Trump did not direct Michael Cohen to lie. Here's our note on our reporting. 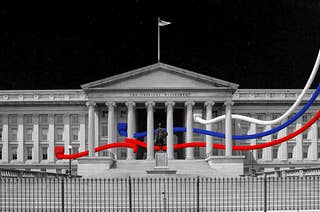 Whistleblowers said the Americans were exchanging messages with unsecure Gmail accounts set up by their Russian counterparts as the US election heated up. 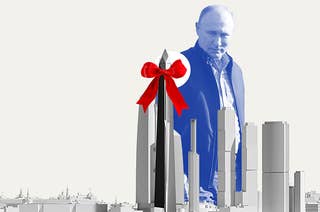 During the presidential campaign, Michael Cohen discussed the matter with a representative of Putin’s press secretary, according to two US sources. 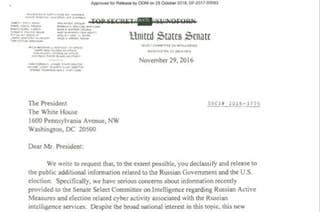 “We have serious concerns about information recently provided to the Senate Select Committee on Intelligence regarding Russian Active Measures and election related cyber activity associated with the Russian intelligence services.” 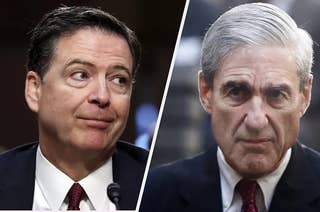 “He’s Comey’s best friend. And I could give you 100 pictures of him and Comey hugging and kissing each other.” 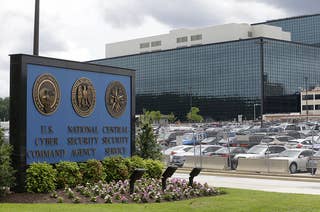 “Subsequent to being disciplined, he did not cease his misconduct,” an NSA inspector general report said. 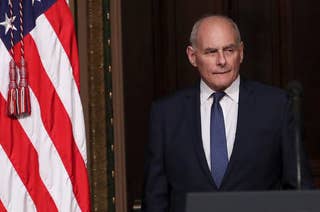 “blah blah blah,” Kelly, then serving as the secretary of homeland security, wrote. 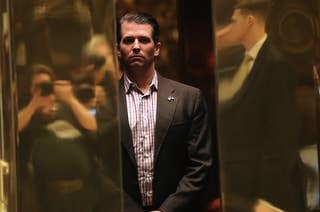 The Planners Of The Trump Tower Meeting Moved Millions, And Mueller Is Now Investigating 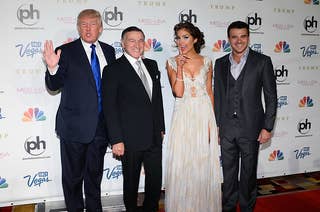 Investigators are focused on two bursts of banking activity — one shortly after the June 2016 meeting, the other immediately after the presidential election. 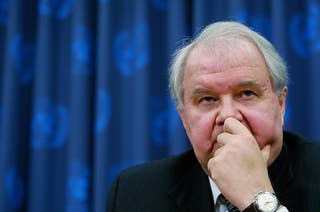 The former Russian ambassador received a salary payment twice as large as past years, and bankers blocked a $150,000 withdrawal. 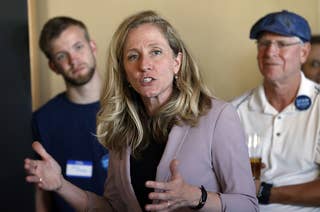 In An Unprecedented Move, The US Postal Service Released A Former CIA Officer’s Security Application To A Republican Group

The former officer, Democratic candidate Abigail Spanberger, has suggested the information was released for partisan purposes.