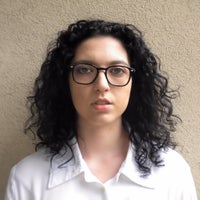 Books and movies are all that matter to me, don't need a social life. Based in Milan (she/her) 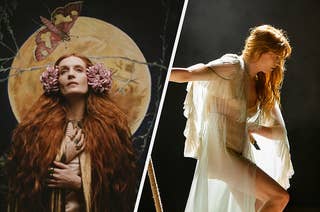 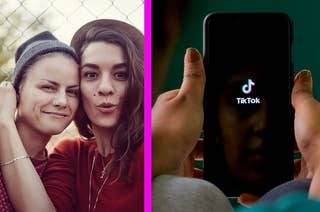 These Lesbian TikTok Trends Have Me Losing My Mind, So I Rounded Them Up To See Which One Is Your Favorite

Women do it better, that's a fact. 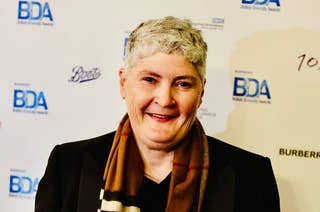 "What we want is the word lesbian to be heard again, and in a positive manner.” 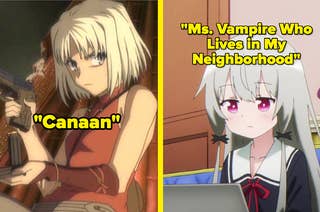 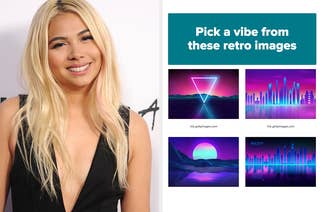 I don't know any lesbian who doesn't have a lesbian playlist, so I'll share the most played songs from mine. 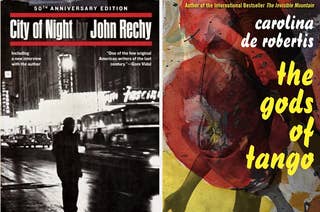 These 18 LGBTQ+ Books Gave Me A Whole New Perspective, So I Really Recommend You Read Them

If you're looking for a new perspective, I really think you should read these books. 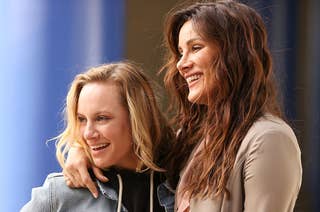 Maya and Carina are ride or die, and maybe now I believe in true love. 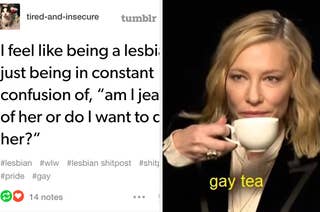 "I've never successfully flirted with a girl, but we did poke each other 200 times on Facebook." 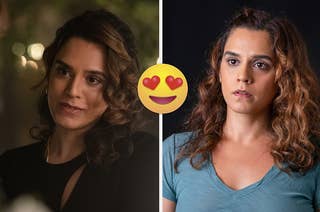 My Obsession With "The L Word's" Gigi Ghorbani Is Getting Out Of Hand And I Need To Talk About It, So I Figured I’d Do It With All Of You

The L Word: Generation Q has a lot of flaws, but Gigi Ghorbani ain't one of them.

How I Dealt With My Sexuality Coming From a Very Italian, Very Catholic Family

Italy can be very conservative, but I wouldn't let it change who I am.