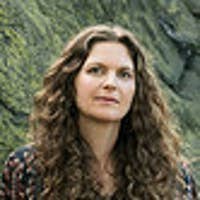 Heather Abel's debut novel The Optimistic Decade, out May 1, is about idealism and disillusionment, class and love, summer camp and oil shale, and trying to figure out how to change the world when so many attempts fail. Her essays have appeared in the New York Times, the Los Angeles Times, the online Paris Review, Slate, and elsewhere. A former journalist, she received her MFA in fiction from the New School, where she later taught creative nonfiction writing. She lives, writes, and worries about apocalypse in Northampton, MA. 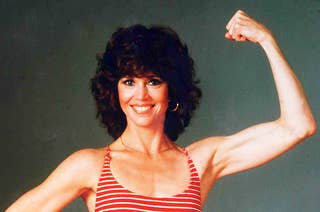 When apocalyptic fears become too loud these days, I try to remember the summer I was 11 and I went to camp on Jane Fonda's ranch.