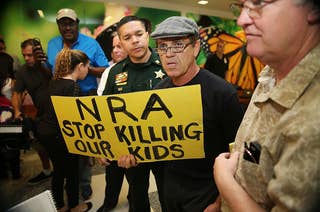 First National Bank of Omaha, Enterprise, and MetLife are just some of the companies that have decided to cut ties with the NRA. 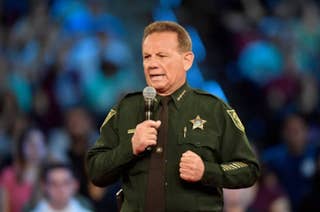 “I think what we need in America is less guns on our streets, not more guns.” 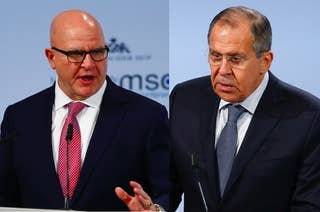 But the Russian foreign minister isn't buying it. "Until we see the facts, everything else is just blabber," Sergey Lavrov said. 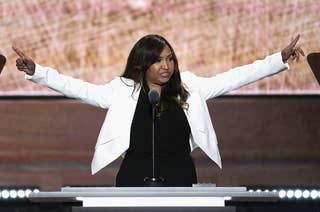 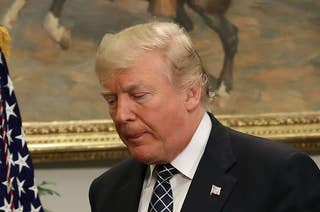 Donald Trump Denies "Shithole" Comment: "I Am Not A Racist"

The president defended himself Sunday after days of controversy over his disparaging remarks about Haiti and African countries. 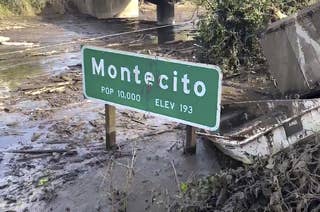 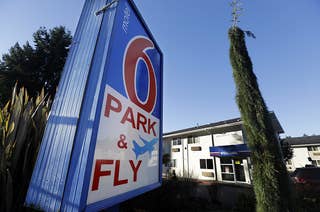 Motel 6 Sued For Handing Over Guest Information To ICE 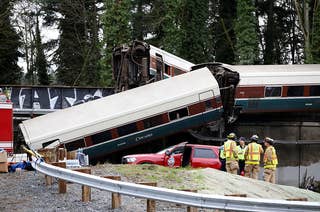 At least three people died, and more than 70 were taken to hospitals, after passenger train cars plunged onto traffic below on an interstate in Washington. 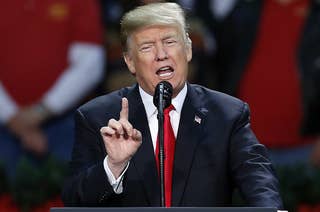 The president rallied supporters Friday night in Pensacola in support of Moore, who has been accused by more than a half dozen women of sexual misconduct. 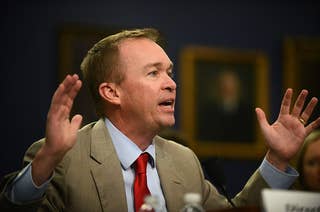 Trump Named Someone Who Hates The Consumer Financial Protection Bureau To Lead It. The Deputy Director Is Suing To Block His Pick.

The White House and the consumer watchdog have each handpicked their own successor to lead the financial agency, but legal opinions are split on just who is actually in charge. 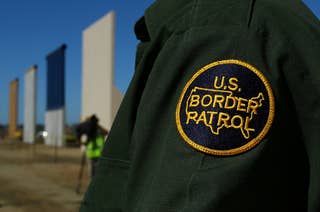 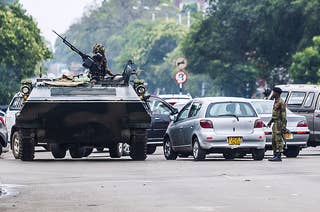 Amid reports of gunfire and explosions in Harare, Zimbabwe's army appeared on national broadcaster ZBC to announce it was not attempting a military takeover. 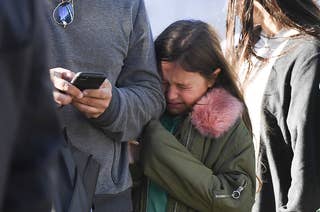 The victims of the deadliest terror attack in New York City since 9/11 included a group of high school friends from Argentina and a Belgian national. 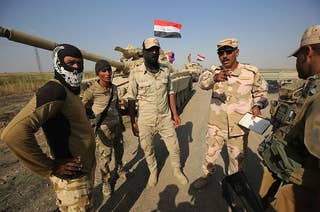 Tensions over last month's independence vote in Iraq's autonomous Kurdish region escalated into a standoff in the disputed northern territory. 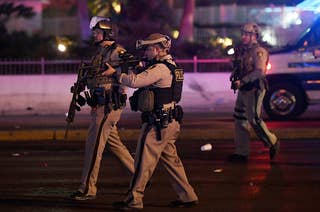 Las Vegas police changed a key detail of the timeline Monday, revealing that the gunman shot a hotel security guard minutes before opening fire at concertgoers on the Strip. 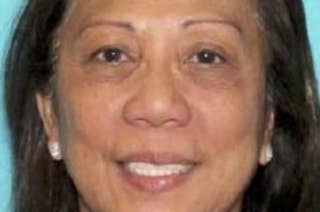 Everything We Know About Marilou Danley, The Partner Of The Las Vegas Shooter

Danley, 62, is described as a friendly mother and grandmother, who met Paddock while still married to her ex-husband. 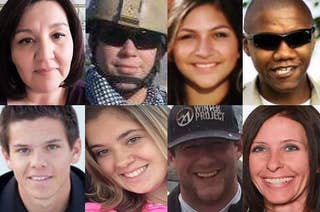 These Are The Victims Of The Las Vegas Shooting

At least 58 people — including a college student, an ER nurse, and a mechanic — were killed Sunday. 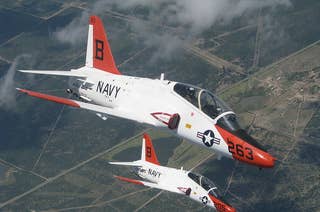 The T-45 jet went down in Tellico Plains, Tennessee Sunday night, killing both pilots on board. 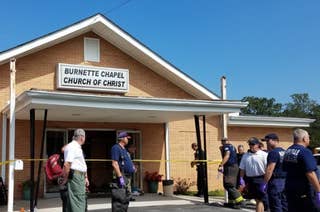