Eric Thurm is a writer and the campaign coordinator for the National Writers Union. They wrote a book about the politics of board games, available from NYU Press. 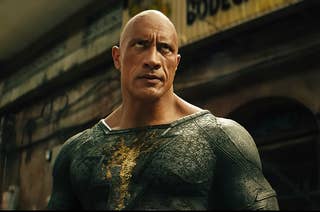 The DC film starring The Rock is a rote entry in the superhero canon. 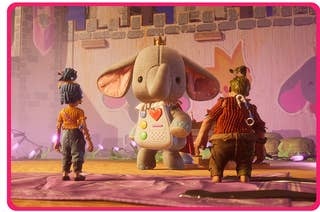 Playing This Divorce Video Game With My Partner Was...Interesting

It Takes Two, a video game about a married couple on the verge of divorce, is a fun but also frustrating depiction of a romantic relationship. 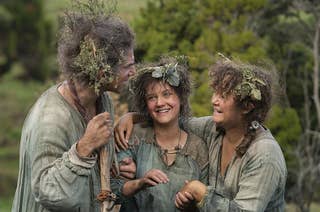 "Lord Of The Rings: The Rings Of Power" Is A Qualified Success

The hotly anticipated Amazon series is beautifully shot and engaging, but doesn’t quite have a unifying story yet. 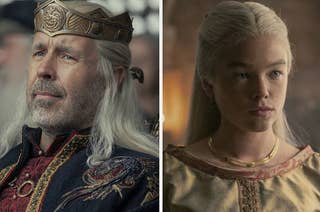 If there was a sense of justice or morality underpinning the world, it would be a train wreck. But it isn't. (Warning: Contains spoilers.) 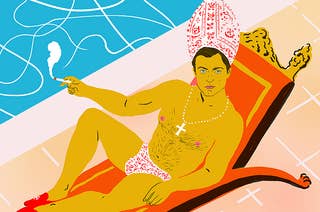 "The Young Pope" Is The Best TV Show Since "The Sopranos"

Occasionally, someone will congratulate me on “committing to the bit,” as if it’s inconceivable that I could love something this much.