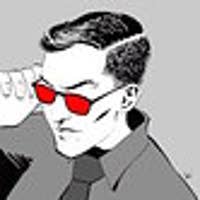 Jay Edidin is a reasonably professional writer, editor, and podcaster; an occasional performer; a fledgling New Yorker; and marginally Internet Famous as half of the podcast Jay and Miles X-Plain the X-Men. Contact Jay Edidin at jay.edidin@gmail.com 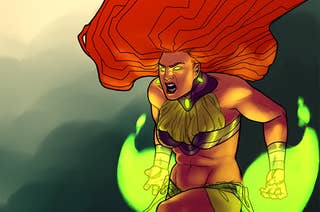 Following BuzzFeed News’ reporting on Eddie Berganza and his subsequent firing, five more women in the comics industry say he harassed or inappropriately touched them, including one who says Berganza forcibly kissed her twice. 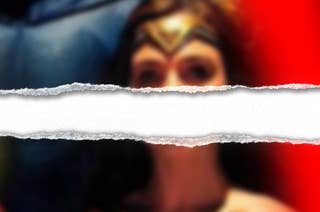 At least two female employees at the publishing giant DC Comics accused a top editor of trying to forcibly kiss or grope them. He was promoted anyway. Two years later, he was accused of doing it again.