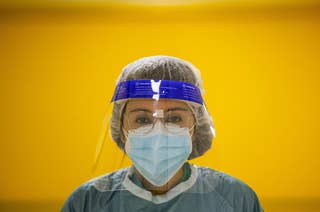 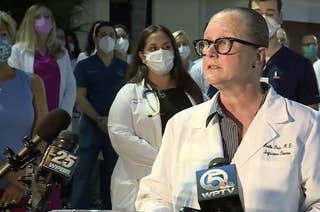 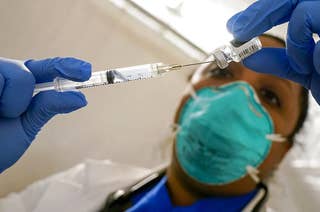 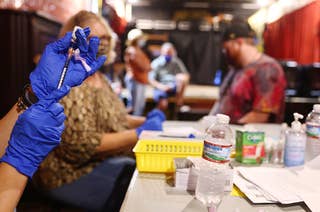 These People Got Vaccinated Against COVID-19 After Holding Out For Months. They Told Us Why.

BuzzFeed News set out to discover why some people waited months after the shots became widely accessible to the public before getting it — here’s what we learned. 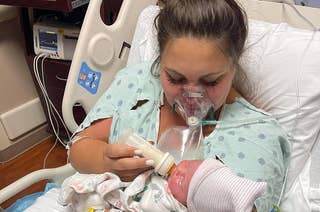 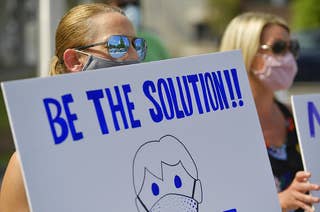 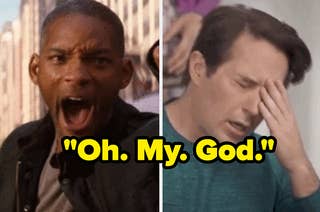 In the movie, the plague is brought on by a virus, not a vaccine. 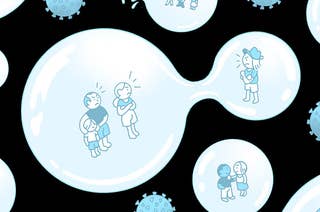 Friendships Are Breaking Up Over Vaccines

“Not all friendships last forever and I guess this is where ours ended.” 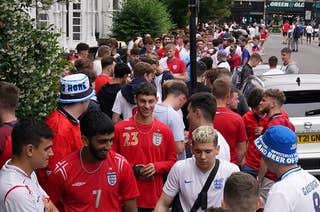 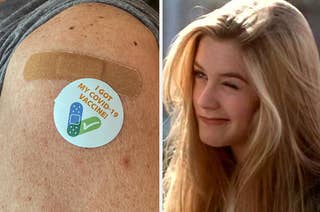 How Did You Convince Your Friends And Family To Get Vaxxed?

This is need-to-know information! 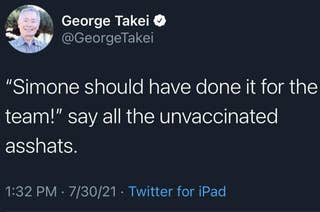 13 Times People Roasted Anti-Vaxxers So Hard, They Were Burned To A Crisp 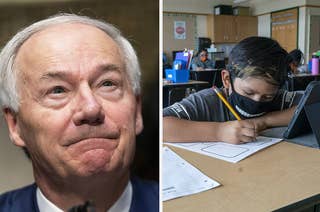 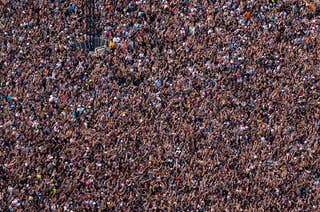 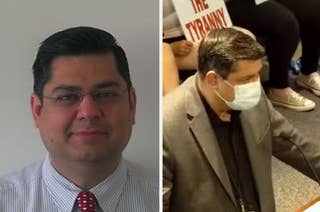 A Doctor Said A Mob Assaulted Him, Called Him Racist Slurs, And Mocked His Accent For Promoting A Mask Mandate

Faisal Khan, a public health leader in Missouri, said he was called a “fat brown cunt" and a "brown bastard" after a council meeting where he pushed for a mask mandate. 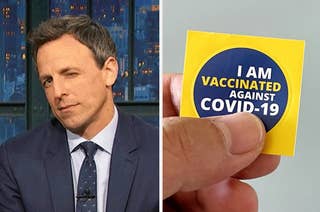 Former Vaccine Skeptics Shared What Convinced Them To Get A COVID Shot, And It's Really Interesting 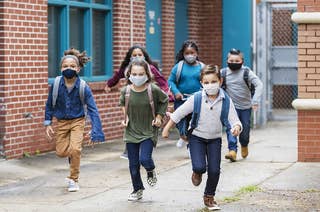 “The unvaccinated, by choice, are a threat to public health at this point,” said one ICU doctor. 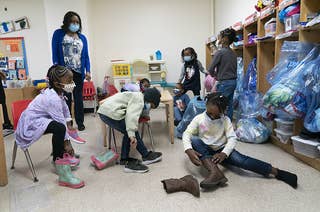 “This is about our recovery," New York City Mayor Bill de Blasio said Monday after announcing a vaccine mandate for city workers. 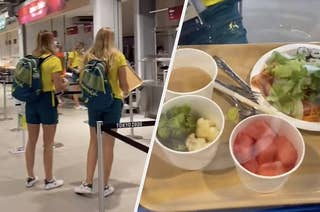 *Spoiler alert* — it involves a lot of hand sanitizer.