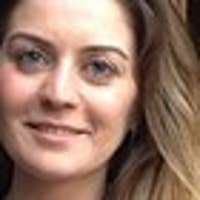 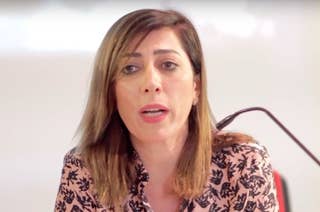 On Sunday She Tweeted Against The War. On Monday Police Broke Her Door Down.

Turkey is cracking down on opponents of its war in northwest Syria. 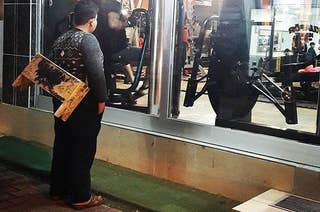 A Picture Of A Refugee Staring Into A Gym Went Viral. Now He Has A Lifetime Membership.

A photograph of a shoeshine boy staring longingly into a gym went viral, and inspired the sports club’s owner to help. 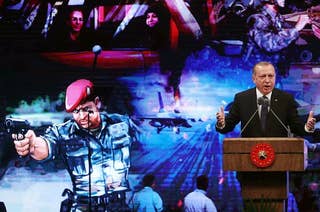 The botched attempt to seize power by a faction of the country’s military has divided Turkey while emboldening its leader. 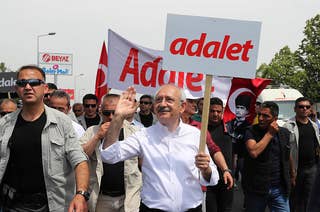 “Turkey has to find an exit from this authoritarianism,” said the country's main opposition leader, who has been leading a march for justice from Ankara to Istanbul. 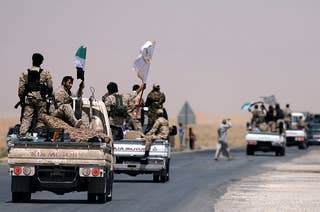 Not since the 2003 US invasion and occupation of Iraq has Washington gone forward with a military plan so vehemently opposed by one of its closest allies. 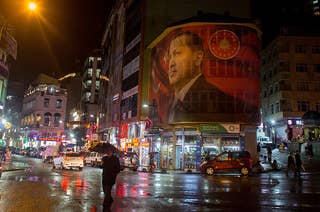 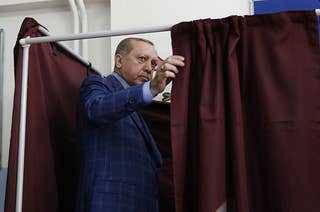 The opposition, however, is contesting the results, which are still unofficial. 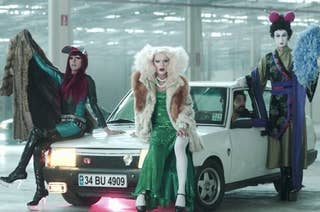 The video by a Turkish band has been watched nearly 3 million times. 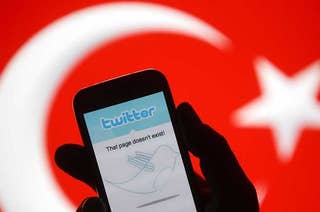 How Turkey Became The Top Censor Of Twitter Accounts Worldwide

A new transparency report by Twitter shows the Turkish government has used courts to force Twitter into blocking more users and tweets than any other country in the world.