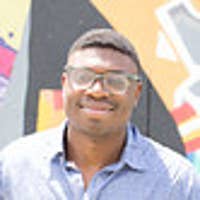 Bryan Washington is a writer from Houston. His first collection of stories, Lot, is forthcoming from Riverhead Books. 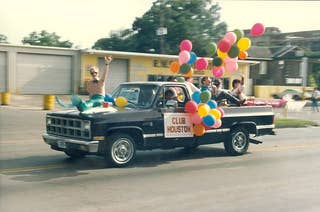 Queer People Can’t Forget Our Own Mortality — Except In Montrose

Houston’s historic gayborhood is gentrifying into something new. But for me it will always be a place where you could, for so many queer folks who’d been told they could not. 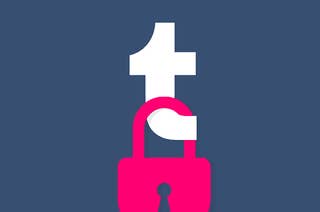 With the end of adult content on Tumblr, people whose identity, sexuality, or interests fall outside the mainstream have lost one more online space to find ourselves. 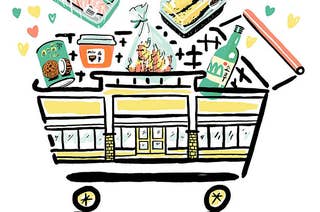 A trip to Houston’s Seiwa Market — where the shoppers are a microcosm of a wildly diverse city — will literally turn my day around. 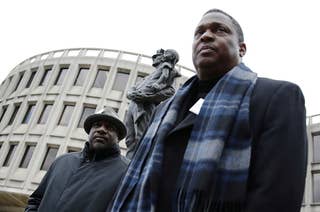 When You're Black, Every Place Is A Starbucks

Last week, two black men were arrested while waiting in a Philadelphia Starbucks. And what's most jarring to me about the reaction is that something so commonplace to black men is still news to whole swathes of this country. 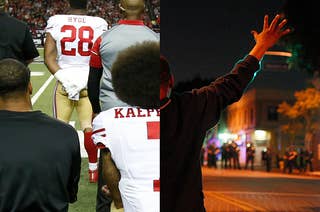 For those who consider football a fantasy, players protesting police brutality is a problem because the truth is laid bare: that even in the realm of the fantastic, black life in this country isn’t valued. 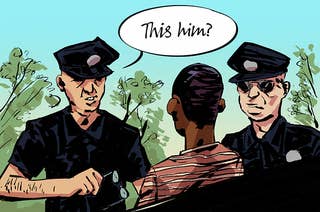 A Brief History Of Driving While Black

I’ve had my license for about nine years now, but somehow the driving lessons never seem to end.