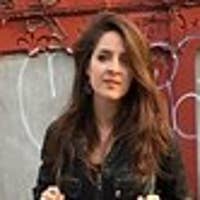 April Ranger is a poet and playwright based in Brooklyn. Her poems have appeared in Muzzle Magazine, Drunk In A Midnight Choir, and Courage: Daring Poems For Gutsy Girls (Writebloody Publishing 2014). Her full-length play, Must Wash Hands, (produced by Brooklyn College Performing Arts Department) premiered at the Rattlestick Playwrights Theater in November 2017. She is currently pursuing her M.F.A in playwriting at Brooklyn College, and her most recent play, The Sandwich Program, will premiere at the Public Theater in August 2018 as part of the Bring A Weasel And A Pint Of Your Own Blood Festival. 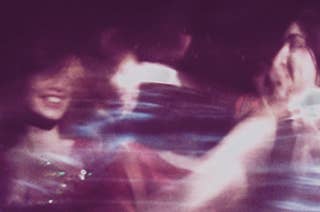 "Tonight we go out dancing."