Annabelle Azadé is a journalist based in Paris. She has reported from Bangkok, New York, Tel Aviv and London. Contact Annabelle at azadedary@gmail.com. 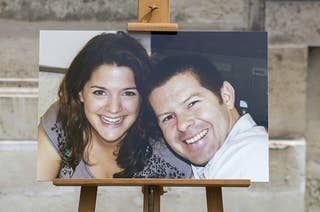 The USB drive with the names and addresses of police officers was in the possession of a woman who knew the ISIS killer of a police couple. 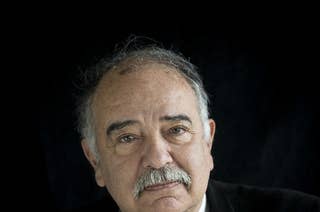 Meet The Man Who Goes Inside The Minds Of ISIS

Daniel Zagury has evaluated dozens of suspects for French courts, including Salah Abdeslam, who was sentenced by a Belgian court to 20 years in prison Monday. What he's learned is that the most talkative ones are the most dangerous. 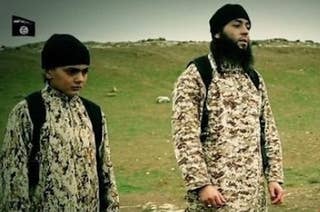 Their Parents Fought With ISIS. Now France Is Trying To Figure Out What To Do With Them.

Forty-four are in a government program that houses and educates them and is evaluating them for extremist beliefs or trauma. But government officials say the program is inadequate. 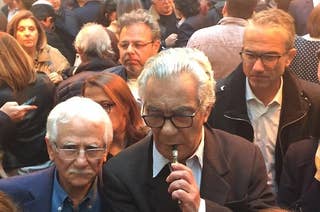 At an election night event, many French Jews were resigned to the success of the National Front leader — but deeply worried about their future. 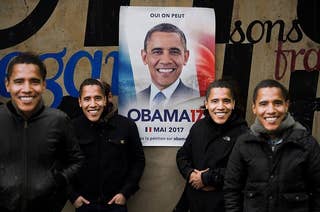 The four friends behind “Obama2017.fr” want to stay anonymous but their original joke has started taking on a life of its own in Paris. 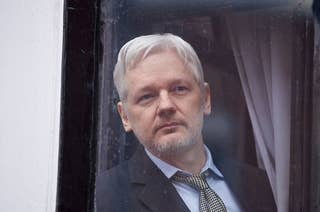 WikiLeaks Founder's Deteriorating Health In The Spotlight After Records Release

“He needs to go to the hospital for his shoulder," a person who recently visited Assange told BuzzFeed News. 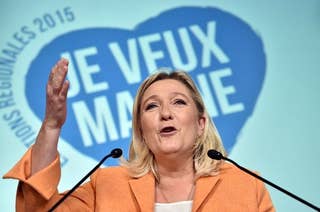 National Front leader Marine Le Pen is expected to win important regional elections next month that could be a stepping stone to France's presidency. 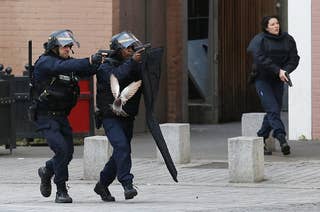 Paris Raids Turn Neighborhood Into A War Zone For A Day

“It’s war in Saint-Denis,” one resident wrote on Snapchat after hearing gunshots and police sirens.