A report by Democrats on a powerful Senate committee has highlighted suspected Russian assassinations in the US and Britain – exposed by BuzzFeed News – as part of the Kremlin’s campaign to undermine Western democracies. 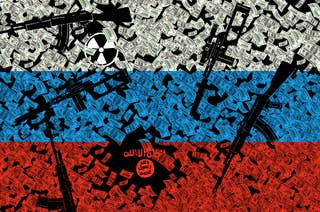 Inside one of the world’s dirtiest banks, confidential files expose Kremlin connections to a network of shadowy people fronting for Syria's chemical weapons programme, ISIS, and organised crime. 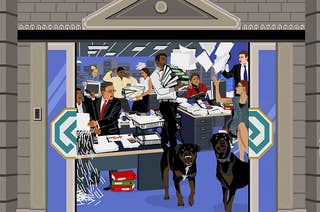 Revealed: Secrets Of One Of The World's Dirtiest Banks And Its Powerful Western Protectors

Blatant forgery. Snarling guard dogs. Shredded evidence. An incendiary cache of leaked documents reveals the farcical scramble inside one of the world’s dirtiest banks to conceal incriminating information from US government investigators – while some of the most prestigious accountants and lawyers on the planet used all their power to keep the bank in business. 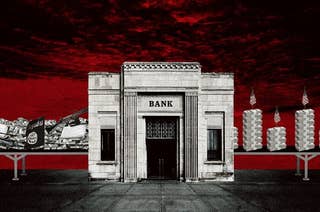 The German giant processed hundreds of millions of dollars of suspicious transactions into the US for a Cyprus bank awash with dirty money linked to the Kremlin, Syrian chemical weapons, organised crime, and ISIS.

High-Profile Russian Death In Washington Was No Accident — It Was Murder, Officials Say

The US government ruled Mikhail Lesin’s death an accident, but multiple intelligence and law enforcement officials suspect it was a Russian hit. The government is withholding information, so today BuzzFeed News has filed a lawsuit to pry the records loose. 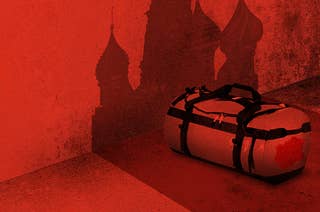 After the dead body of an MI6 spy was found locked in a sports bag, London police said the death was “probably an accident” – but British and American spy agencies have secret intelligence suggesting he may have been assassinated over highly sensitive work on Russia. 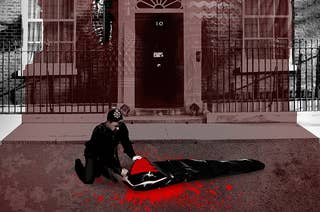 From Russia With Blood: 14 Suspected Hits On British Soil That The Government Ignored

Lavish London mansions. A hand-painted Rolls-Royce. And eight dead friends. For the British fixer Scot Young, working for Vladimir Putin's most vocal critic meant a life of incredible luxury – but also constant danger. His gruesome death is one of 14 that US spy agencies have linked to Russia – but the UK police shut down every last case. A bombshell cache of documents today reveals the full story of a ring of death on British soil that the government has ignored. 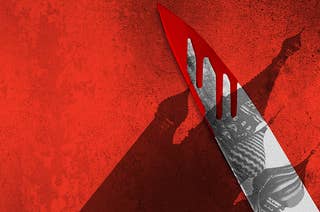 His nuclear research helped a judge determine that former Russian spy Alexander Litvinenko had been assassinated – likely on Putin’s orders. Just months after the verdict, the scientist himself was found stabbed to death with two knives. Police deemed it a suicide, but US intelligence officials suspect it was murder. 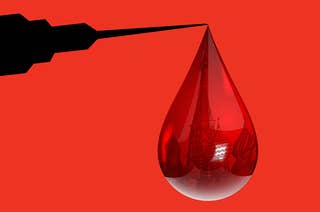 Revealed: Explosive Evidence Of A Russian Assassination On British Soil That The Government Doesn’t Want You To Read

When a financier dropped dead in Britain shortly after exposing a vast Russian crime, police said it was not suspicious. But with his inquest now underway, BuzzFeed News has uncovered explosive evidence of a suspected Kremlin assassination plot – and a secret assignation in Paris on the eve of his death – that the British authorities have sidelined. 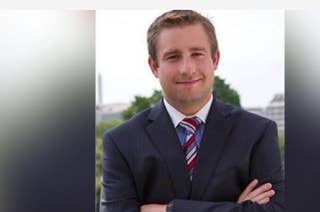 A report on Monday evening claimed to find links between slain DNC staffer Seth Rich and WikiLeaks. But Rich's family told BuzzFeed News, "[W]e see no facts, we have seen no evidence, we have been approached with no emails." 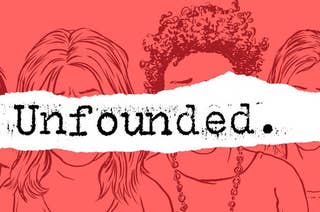 Previously, "saying no" was not enough in Maryland, where rape victims had to show they forcibly resisted their assailants. The new law was prompted by a BuzzFeed News investigation. 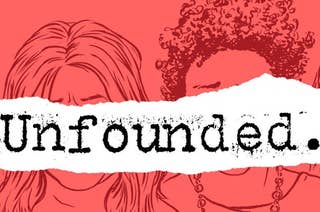 Maryland lawmakers are considering a range of bills, in response to a 2016 BuzzFeed News investigation into one of the state's largest police departments. 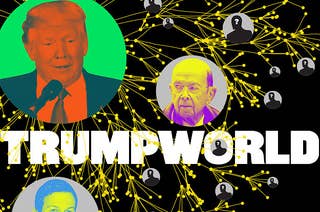 We logged more than 1,500 people and organizations connected to the incoming administration. Now we want your help to understand them and to add more. 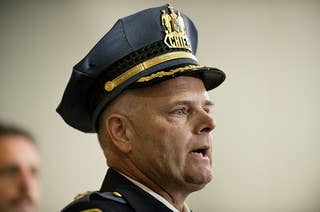 The change is "effective immediately." It comes in response to a BuzzFeed News investigation that revealed the police dismissed many rape cases as "unfounded" without taking that elemental step. 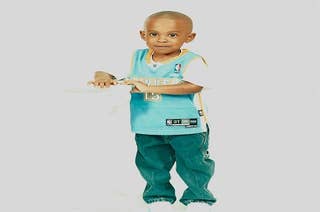 Jailed When Her Boyfriend Killed Her Son, She Is At Last Free

Across the country, women are locked up for decades because their children were abused — not by the women themselves but by their boyfriends or husbands. A 2014 BuzzFeed News investigation has now helped one of those women win her freedom. This is her story. 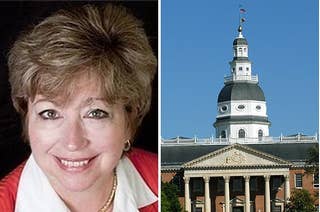 Police officers had cited the statute as grounds to drop rape cases without investigating them. 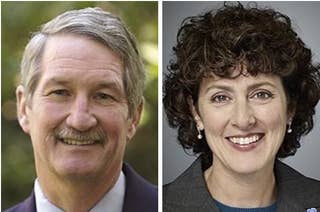 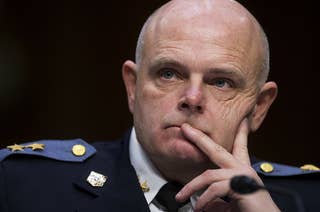 After BuzzFeed News found that Baltimore County detectives did not adequately investigate many rape accusations, the police department promises to "re-examine all unfounded rape cases that have occurred over the last three years."