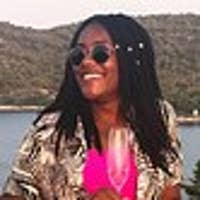 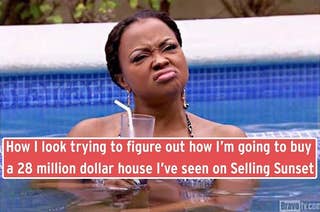 29 Tweets From April That Prove Black Twitter Is The Best 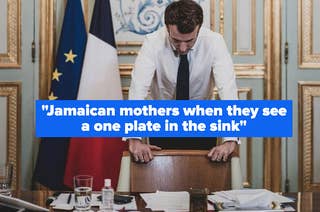 22 Tweets From Black Twitter This Month That Cracked Me Up

"Hayfever, how long have I got before I’m summoned?" 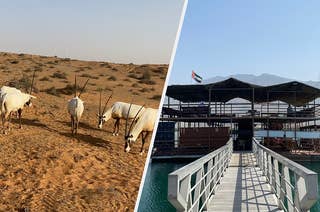 Yes, I did cry on the zipline. 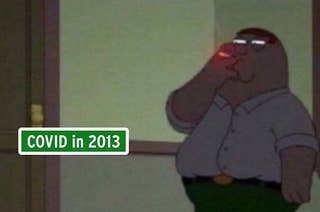 Rihanna, Thandiwe, and Jason Lee — it’s been a month, y’all. 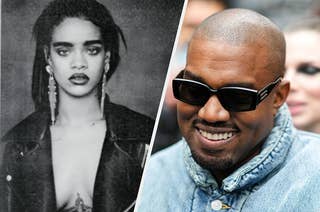 21 Of The Best Songs Produced By Kanye West 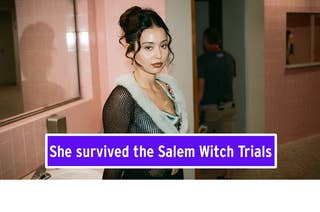 19 Black British Tweets That Cracked Me Up This Month 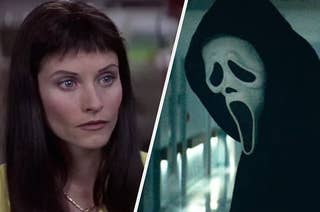 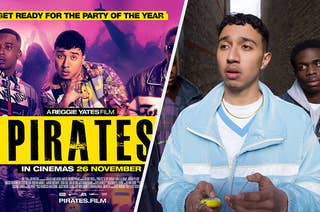 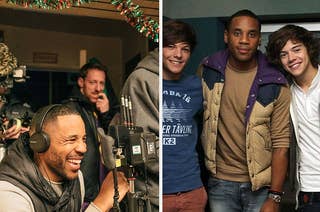 "There are several moments in my career in the past where I've been told it doesn't get any bigger than this by others. And thankfully, I've not allowed people's projections to define those moments because it always has." 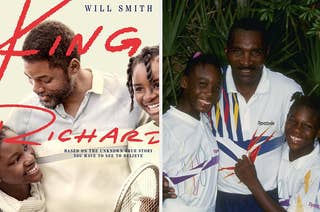 "This particular story has to come from a place of understanding that people from other places may not quite get it." 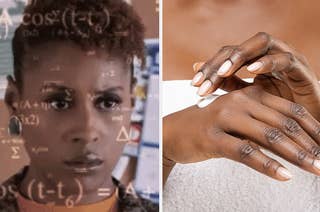 Discussion: How Often Do You Moisturise?

Fear of ashiness is real. 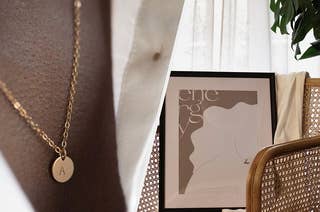 "We love that our platform is making a difference" 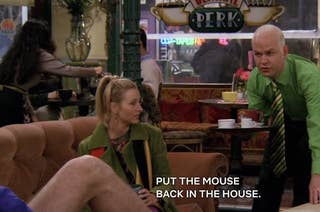 Central Perk's gem and the king of one-liners. 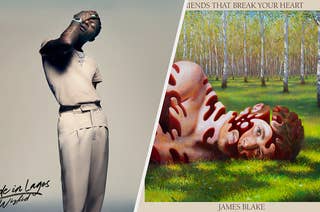 The Best Songs Released This Summer To Add To Your Playlist

Using the word summer loosely here, because did we really get one? 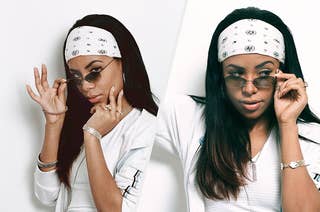 Because who isn't obsessed with Aaliyah?!

19 Of The Best Songs Released In June

Now this is what I call a month of music. 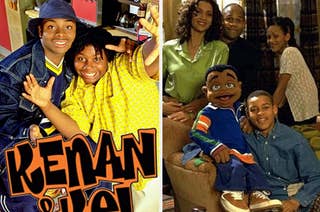 "Ahhh here it goes!" – if your TV show doesn't have a theme song, what are you doing? 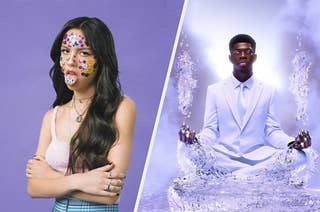 Here Are The Best Songs That Dropped Last Month 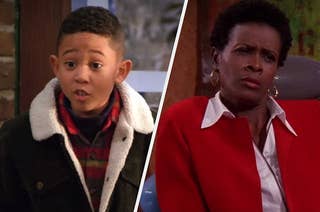 It may not be important to you but it is to me.