Inside an experiment in self-government.

By
by Ben King

After more than a week of protests, which often escalated into violence by the police as they deployed tear gas and rubber bullets, the Seattle police department chose to abandon their East Precinct in the Capitol Hill neighborhood. On Tuesday, the department boarded up the building and left the neighborhood without a dedicated police presence. In response, protesters reversed the barricades, spray-painted “People” over “Police” on the precinct’s sign, and created Seattle’s hottest new neighborhood: the Capitol Hill Autonomous Zone (or CHAZ) — now CHOP, the acronym for Capitol Hill Organized Protest, which participants believe more accurately describes their movement.

While largely leaderless, and lacking a clear idea for its future, the CHOP has been characterized by a somewhat utopian response to autonomy: Free snacks are distributed throughout the neighborhood; there was a screening of 13th, a film by Ava DuVernay about the impact of the criminal justice system on Black people; and there are daily speeches and poetry recitals amid demands to abolish the police department, to drop charges against protesters, and for police brutality within the Seattle Police Department be investigated by the federal government. 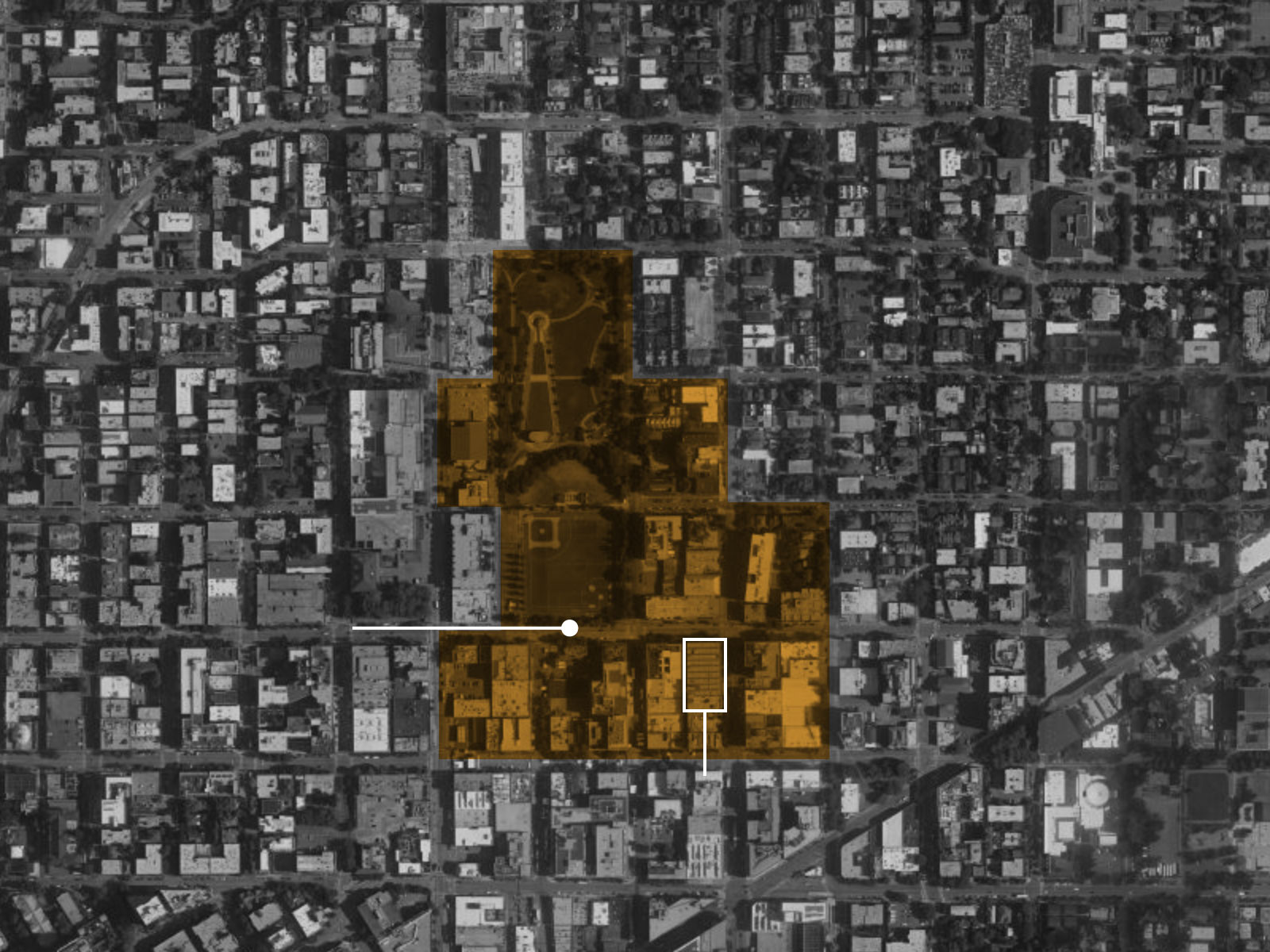 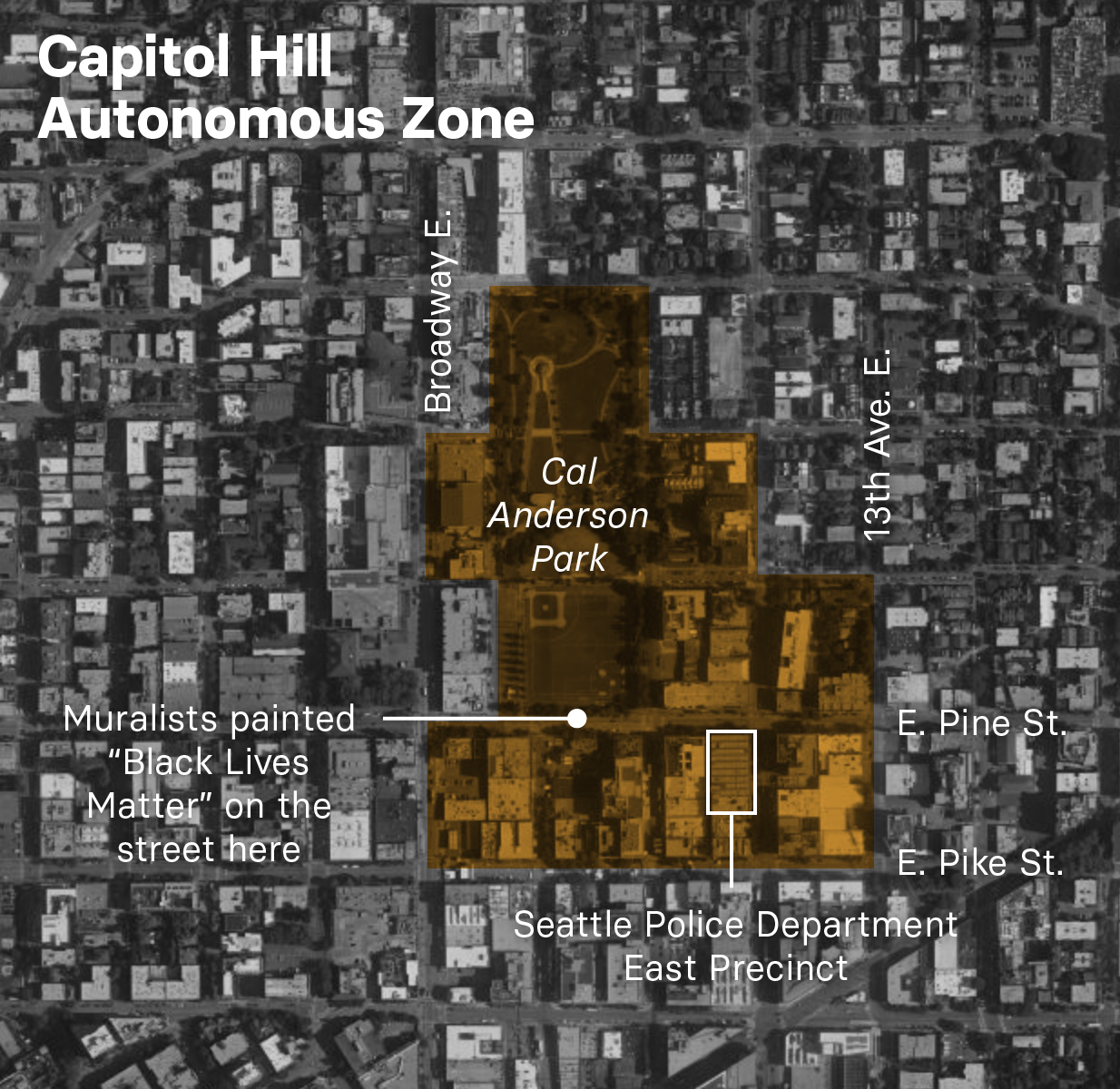 The peacefulness of the protests and sense of calm throughout the six-block area hasn’t insulated it from criticism, as President Donald Trump called for Washington Gov. Jay Inslee and Seattle Mayor Jenny Durkan to “take back your city NOW,” and threatened to intervene if local governments didn’t act. On Friday, the Seattle Times reported that Fox News had included heavily modified images of the neighborhood in a recent article that attempted to portray the area as far more dangerous and crime-ridden than reports on the ground suggest (Fox News has since apologized and added a disclaimer to the articles).

While Seattle police have been responding to 911 calls within the autonomous zone, it’s unclear when — and how — they will attempt to return to the precinct. So far, three demands have been spray-painted onto a wall by demonstrators, and 30 demands have been posted online.

Here’s a look at what life is like inside the #CHOP:

Update, June 15: Fox News has since apologized and added a correction to its articles.

Update, June 16: After the publication of this article, organizers changed the name to Capitol Hill Organized Protest, which participants believe more accurately describes their movement.