The star of Spartacus and father of Michael Douglas was the last of Hollywood's Golden Age of leading men. 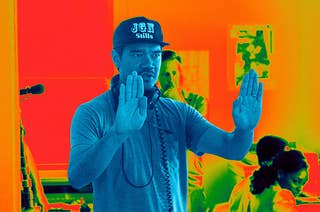 How This Soft-Spoken Director Conquered Hollywood With Radical Empathy

Destin Daniel Cretton, who directed the upcoming film Just Mercy, which is drawing Oscar buzz, said it was "a long journey that honestly started with a lot of self-doubt."

The airline came under criticism after Booksmart director Olivia Wilde tweeted about key LGBTQ scenes that had been cut from the in-flight version of her film. 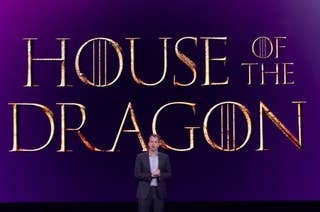 The new series will focus on House Targaryen and be set 300 years before the events of Game of Thrones. 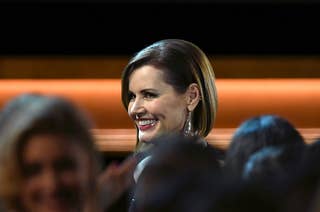 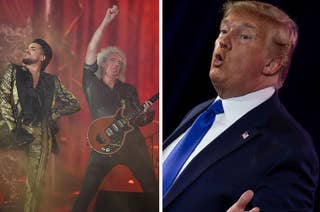 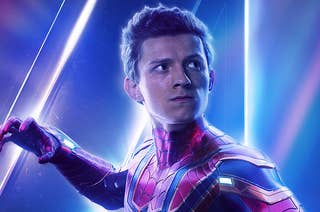 Spider-Man Is Staying In The MCU After All 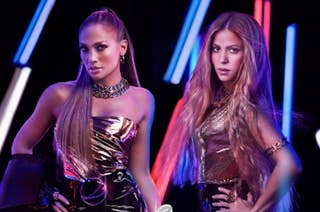 J.Lo And Shakira Will Perform At The 2020 Super Bowl 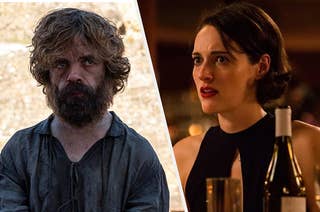 Here Are The Winners At The 2019 Emmys

Game of Thrones, Fleabag, and Chernobyl were the night's biggest winners. 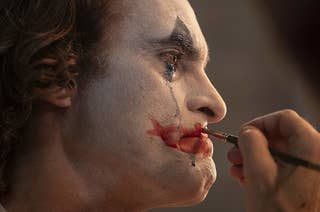 15 Movies You’ll Be Talking About This Awards Season

Strippers, showmen, and sad clowns — with movies like Hustlers, Judy, and Joker, this year’s Serious Movie Season is looking a little less somber than usual. 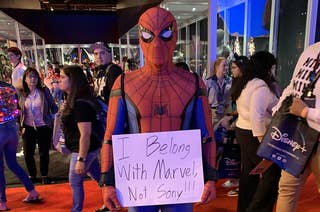 “They’re just being two kids fighting over money, when they could just come together and make something great,” one fan told BuzzFeed News of the fight between Disney and Sony. 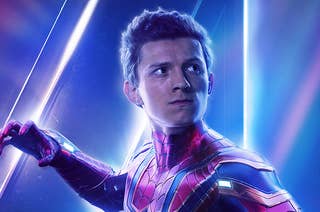 Both the British star and Marvel Studios' chief Kevin Feige broke their silence on the controversy Saturday while at Disney's D23 Expo. 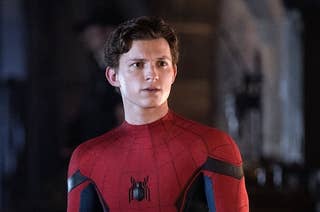 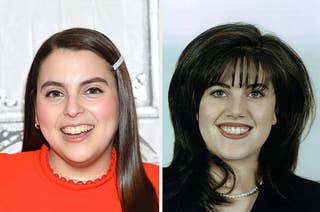 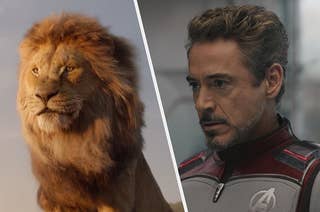 Avengers: Endgame also surpassed Avatar as the highest grossing film ever worldwide. In other words, it's good to be Disney 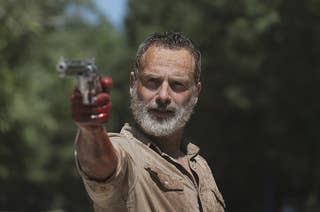 The can’t-be-killed deputy sheriff will whack zombies in a theater near you. 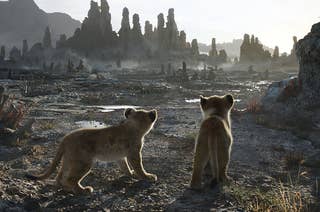 J.D. McCrary and Shahadi Wright Joseph told BuzzFeed News what it was like working on the remake of the beloved Disney classic. Just don’t ask them about real lions. 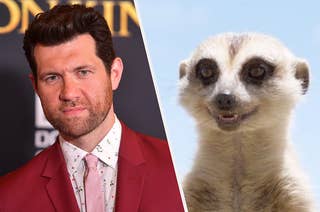 In an interview with BuzzFeed News, Eichner discusses playing Timon in Disney’s remake of The Lion King, the hard road for openly queer actors in Hollywood, and how to solve a problem like Bert and Ernie. 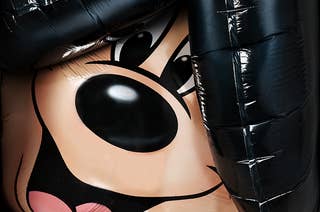 Between its army of beloved franchises and purchase of 20th Century Fox, Disney controls more of the movie business than any studio in generations. What will Hollywood look like under Mickey Mouse’s shadow?